Views: 1501428 | Likes: 214578 | Dislikes: 704 | YouTube analytics
For their debut performance of the new single ‘Butter,’ BTS unveiled a showcase at the 2021 Billboard Music Awards as smooth as the song title, highlighting the awards ceremony with the dance-pop spectacle on Sunday night (May 23) and no doubt delighting the Army watching around the world. Released on Friday (May 21), ‘Butter’ follows BTS singles like ‘Dynamite’ and ‘Life Goes On,’ both of which topped the Billboard Hot 100 chart in 2020. BTS entered the 2021 Billboard Music Awards as finalists in four categories — Top Duo/Group, Top Song Sales Artist, the fan-voted Top Social Artist, and Top Selling Song (for “Dynamite”) — and won in all four categories.

To learn more about this story:

►► Subscribe for more music news: ►► See our latest videos:
About: Billboard is the world’s most influential music media brand, with an unmatched authority among artists, fans and the industry. Billboard powers the ultimate global music destination and magazine, featuring unrivaled reporting on music news, issues and trends, the industry’s definitive charts, encompassing the most complete and well respected database of charts across all music genres, and elite conferences and events which regularly convene the industry and consumers around important conversations.

Creative People And Art On Another Level 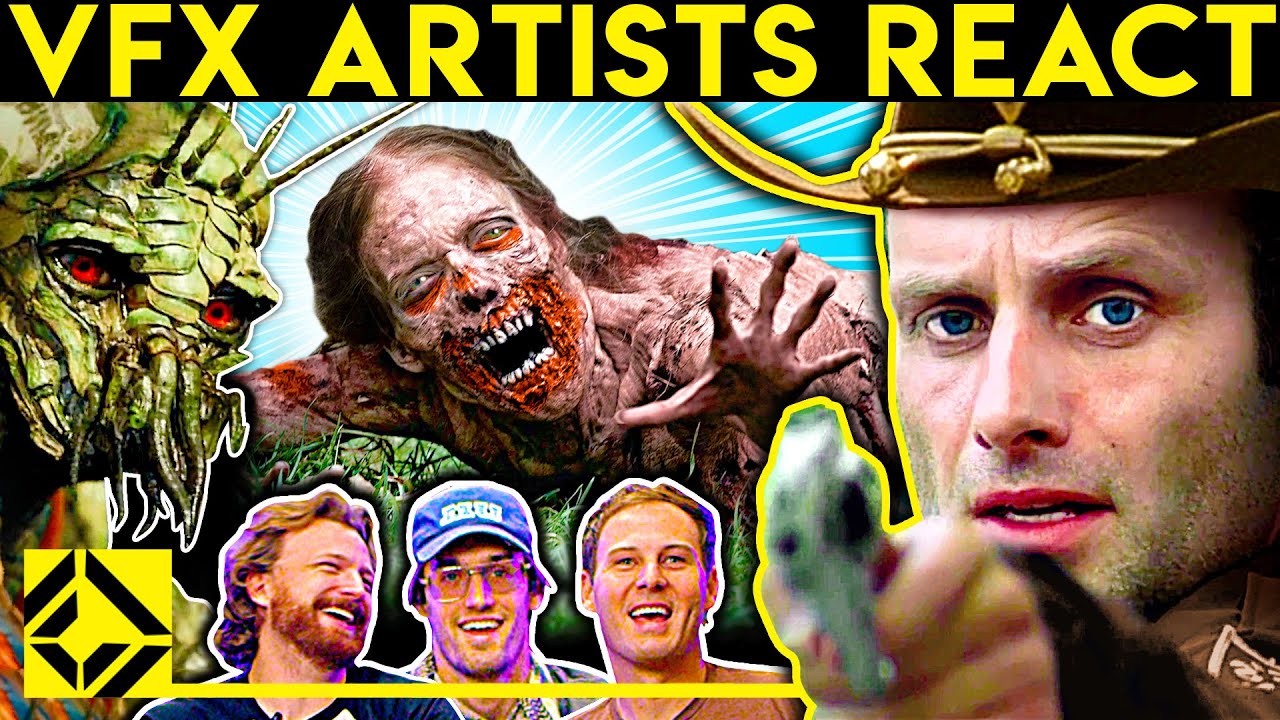 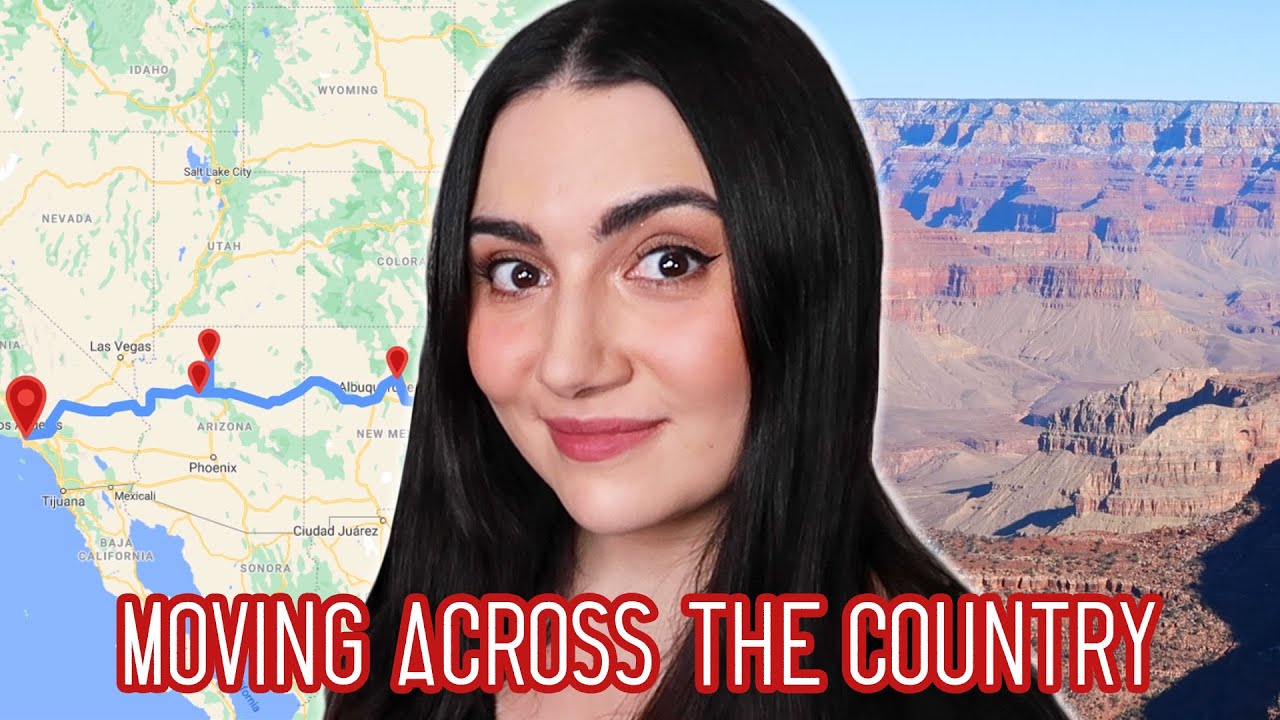 We Moved Across The Country 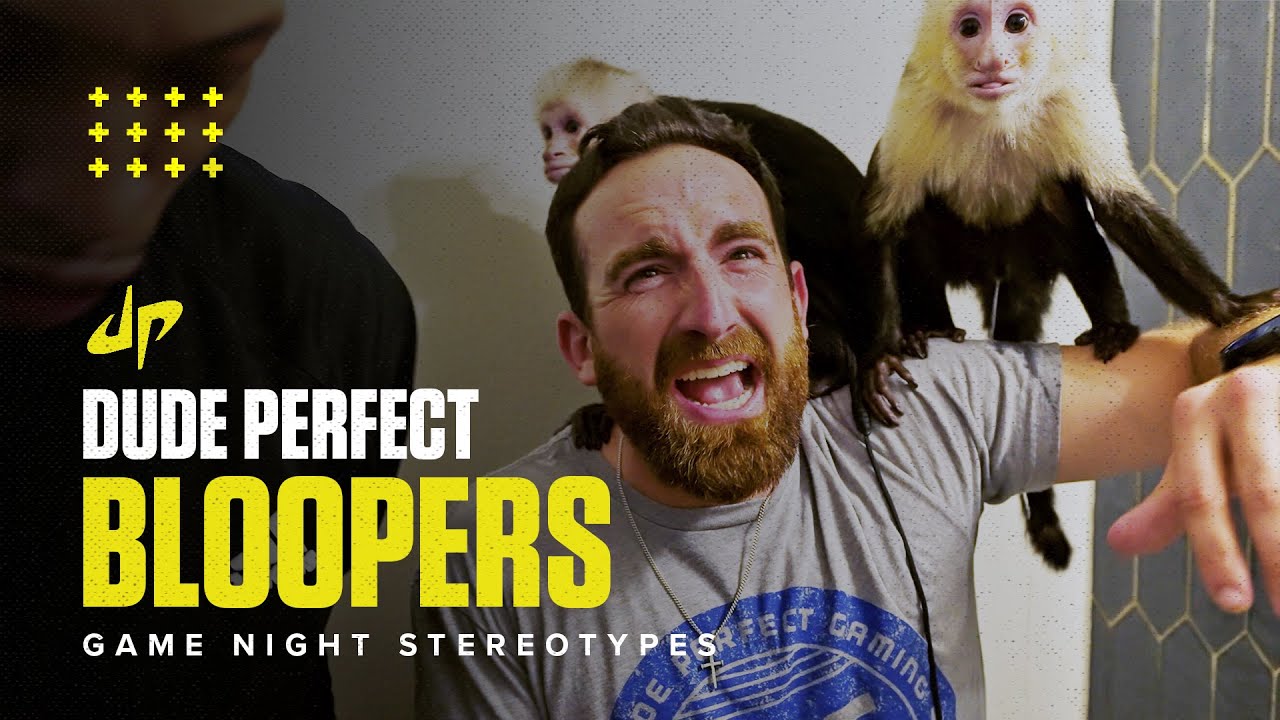