I WENT BRUNETTE (AND EVERYONE HATED IT) 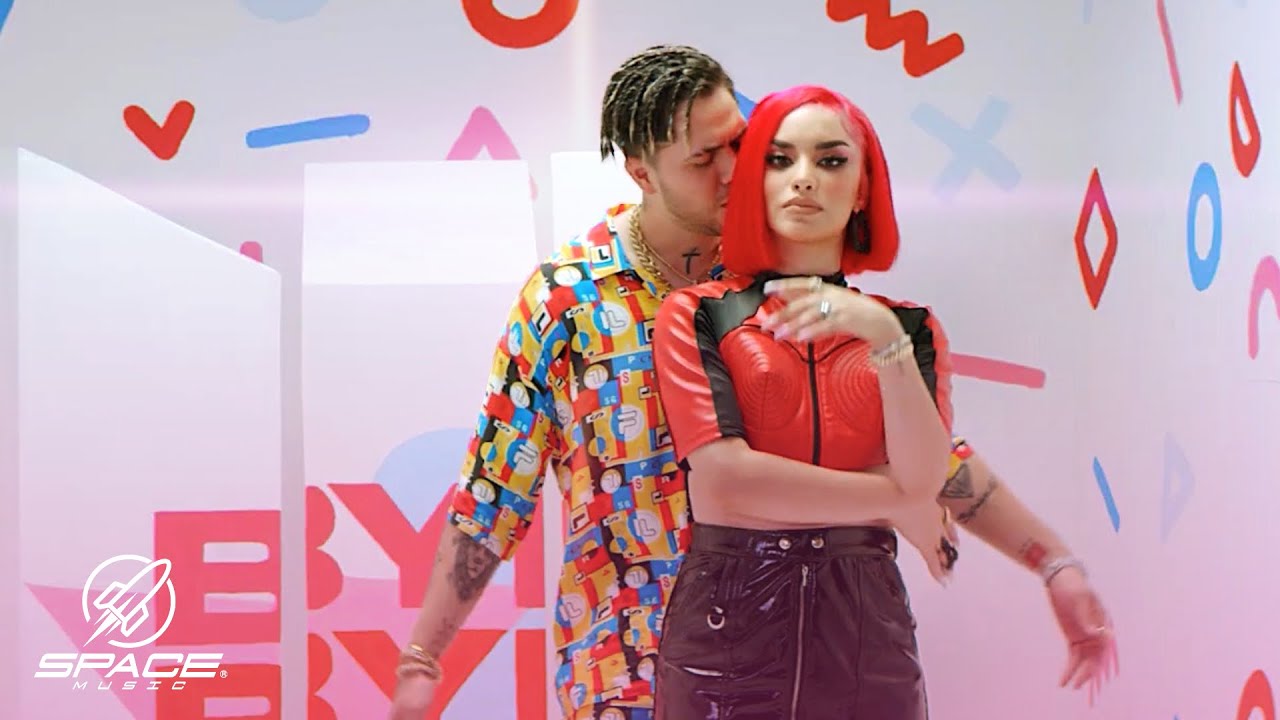 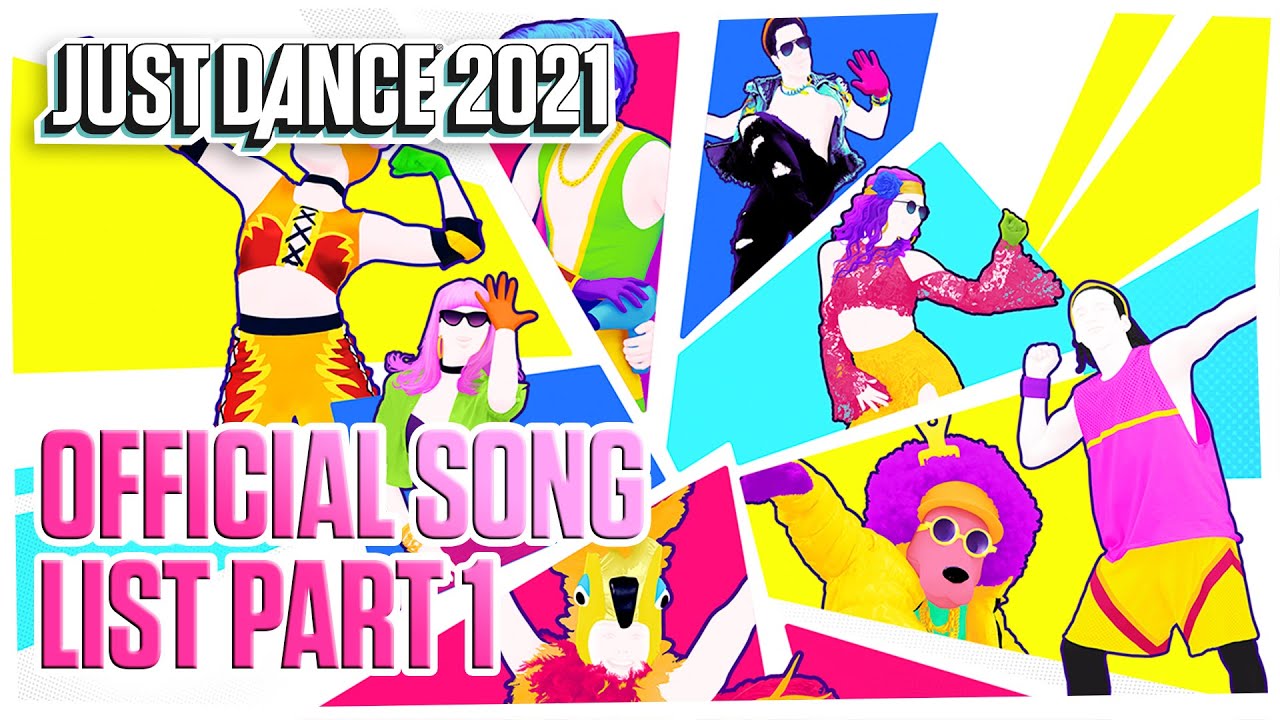