So I made a Gameshow… (ft. Techno, George, Quackity and Sapnap) 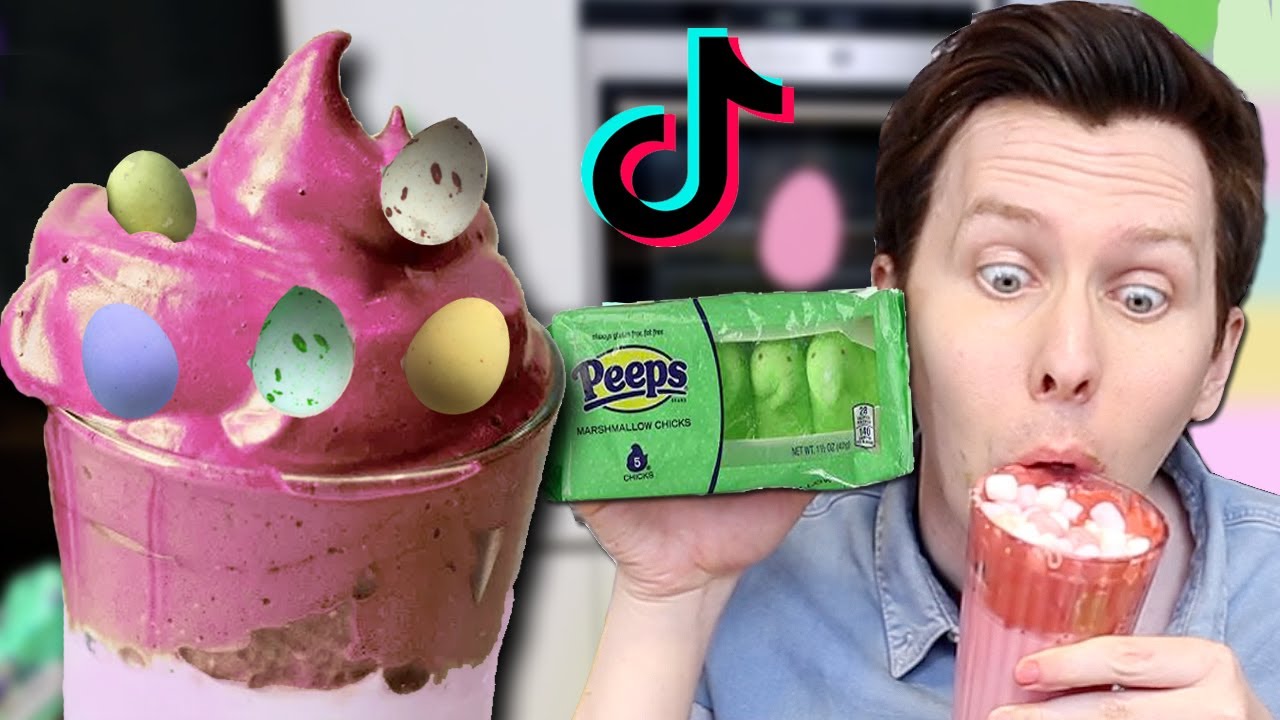 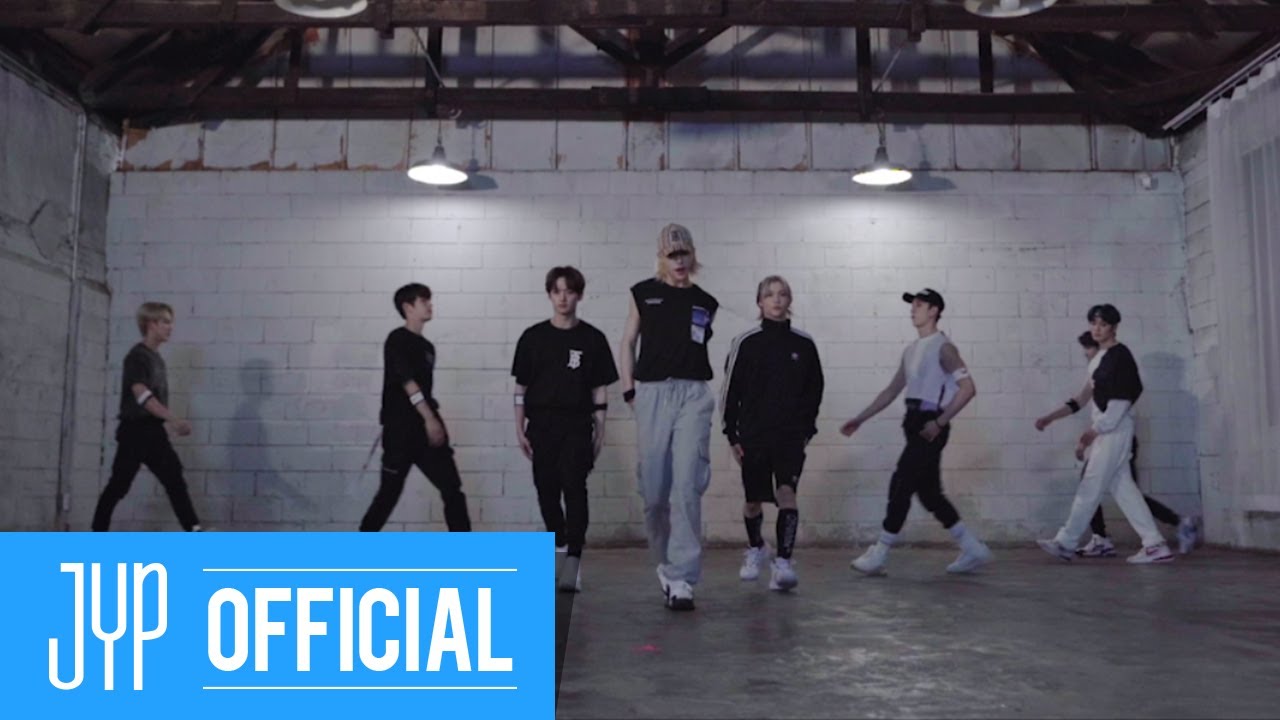 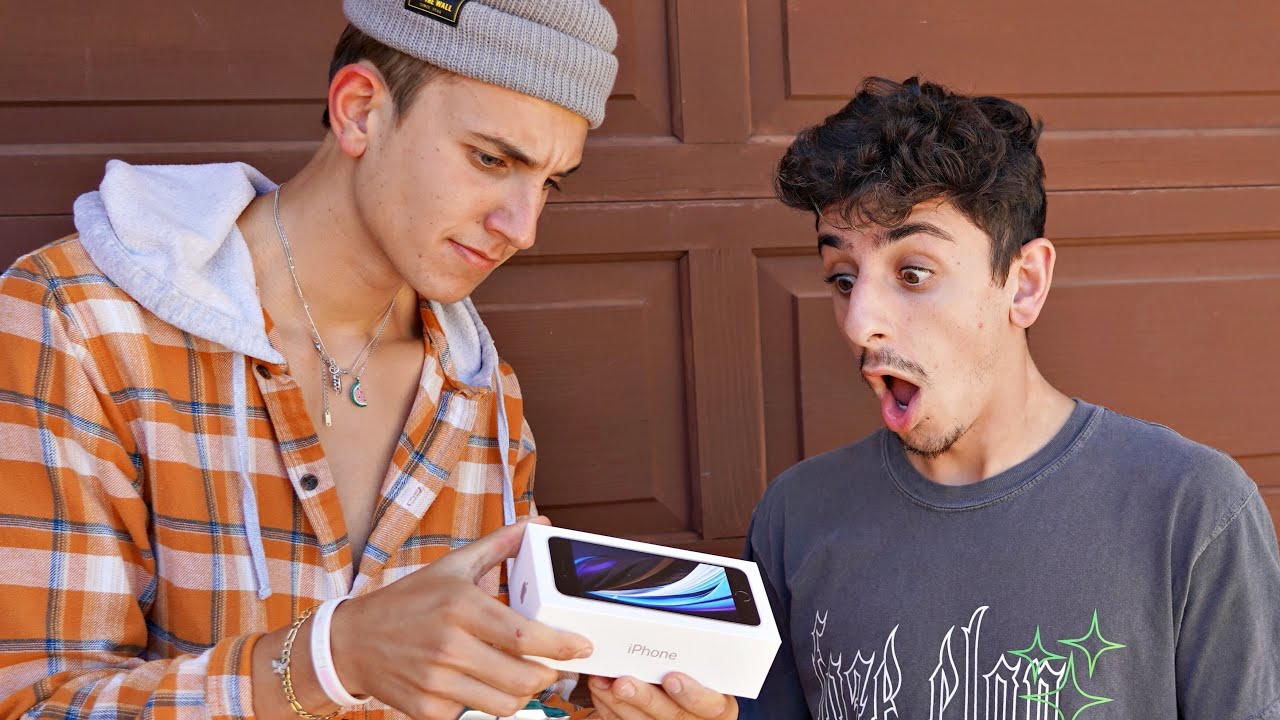