Blue Crewmate and His Red Imposter Friend | (Among Us Comic Dub)

Among Us the animated series is coming super soon, as in a few days and it is looking awesome so far! But in the mean time don’t forget to check out the Among Us Comic Dubs, Godzilla Comic Dubs, My Hero Academia, Jojo’s Bizarre Adventure, Steven Universe, Steven Universe Future, The Owl House, also there is both SCP Foundation animations and comics coming soon!

Also I am now doing an original Among Us Puppet show as well as the brand new Godzilla Puppet show that is almost in full production, so now that will be out very soon! Also I am going to do Gone Wrong part 5 super soon, and Disarmed Au very very soon!

“Wonder” Behind the Scenes (Part 1) 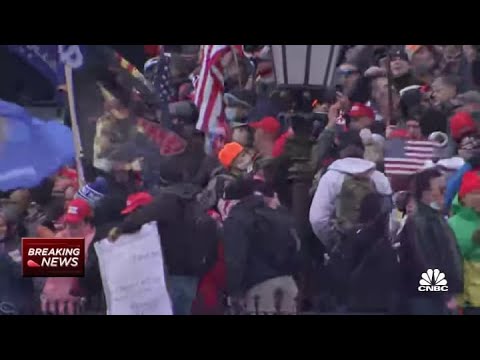 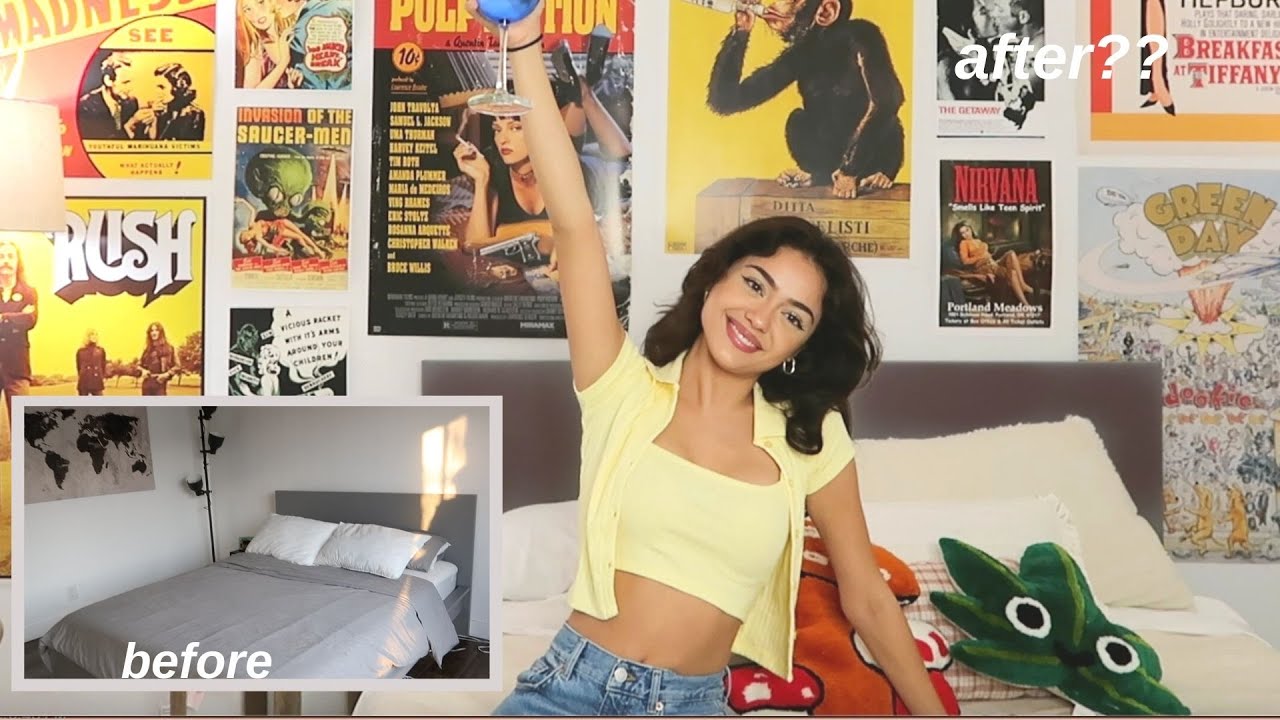 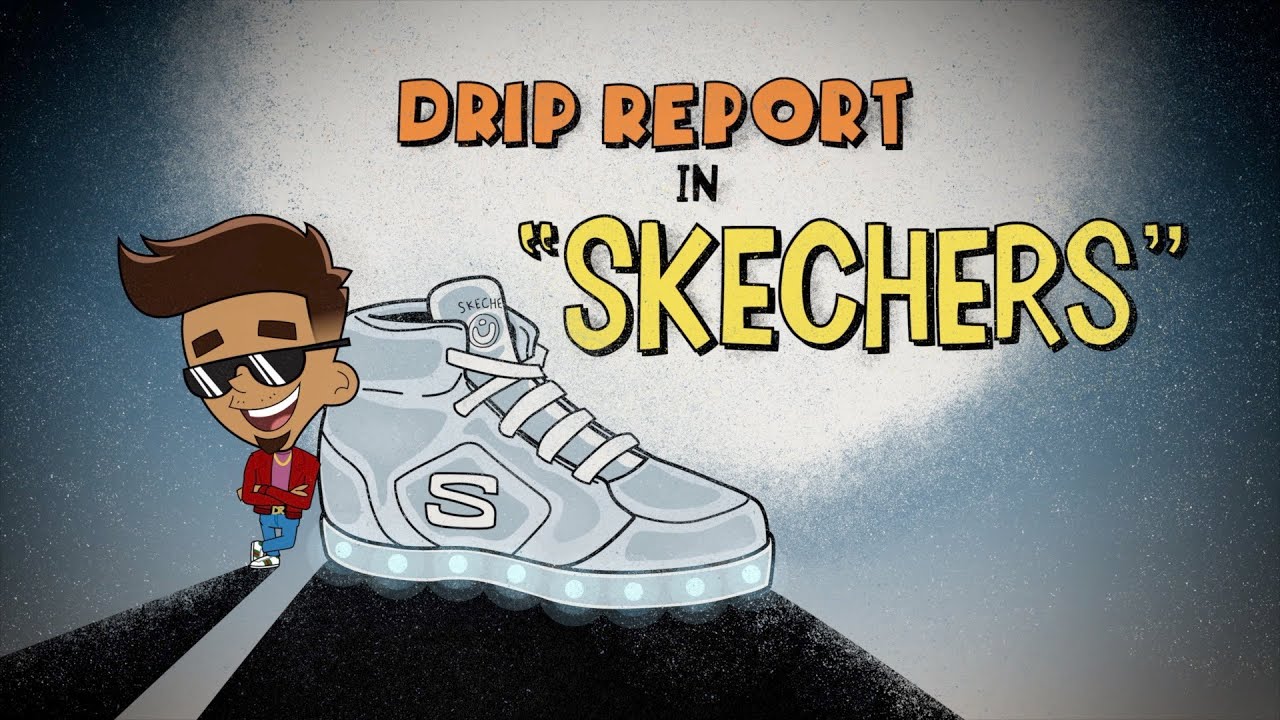 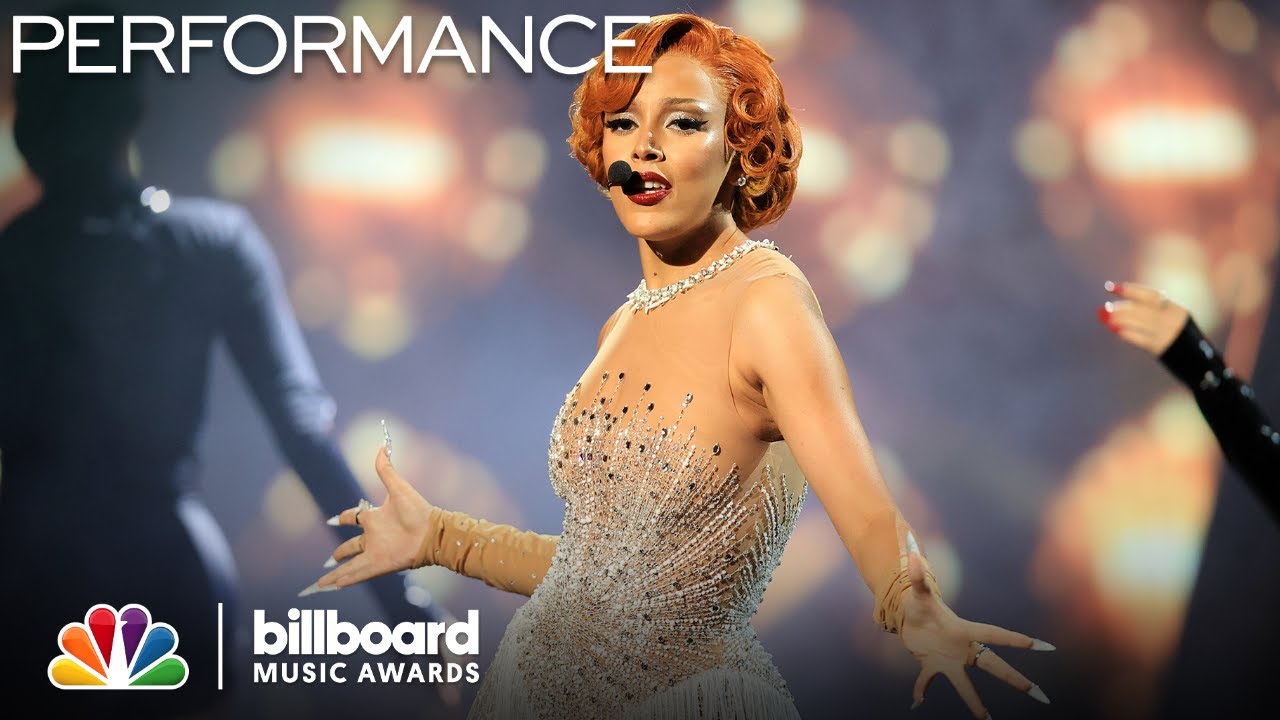