Views: 2600219 | Likes: 347786 | Dislikes: 2601 | YouTube analytics
Witness the incredible rise of Billie Eilish in “Billie Eilish: The World’s A Little Blurry” as she tours and records the album that changes her life. Watch in theaters and on Apple TV+ February 26:

“Billie Eilish: The World’s a Little Blurry” offers a deeply intimate look at extraordinary teenager Billie Eilish. Award-winning filmmaker R.J. Cutler follows her journey on the road, onstage, and at home with her family as the writing and recording of her debut album changes her life.

The documentary is from Apple Original Films, in association with Interscope Films, Darkroom, This Machine and Lighthouse Management & Media. Directed by R.J. Cutler and starring Billie Eilish, Finneas O’Connell, Maggie Baird, and Patrick O’Connell as themselves.

Apple TV+ is a streaming service with original stories from the most creative minds in TV and film. Watch now on the Apple TV app: 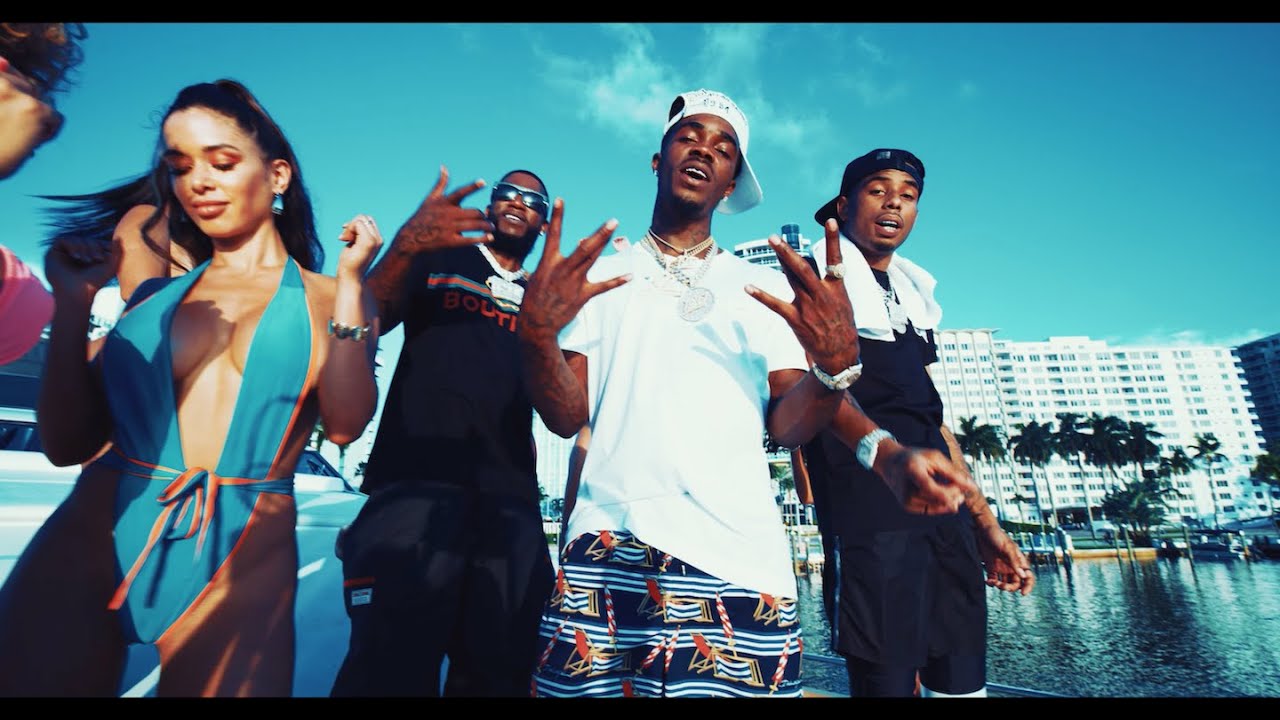 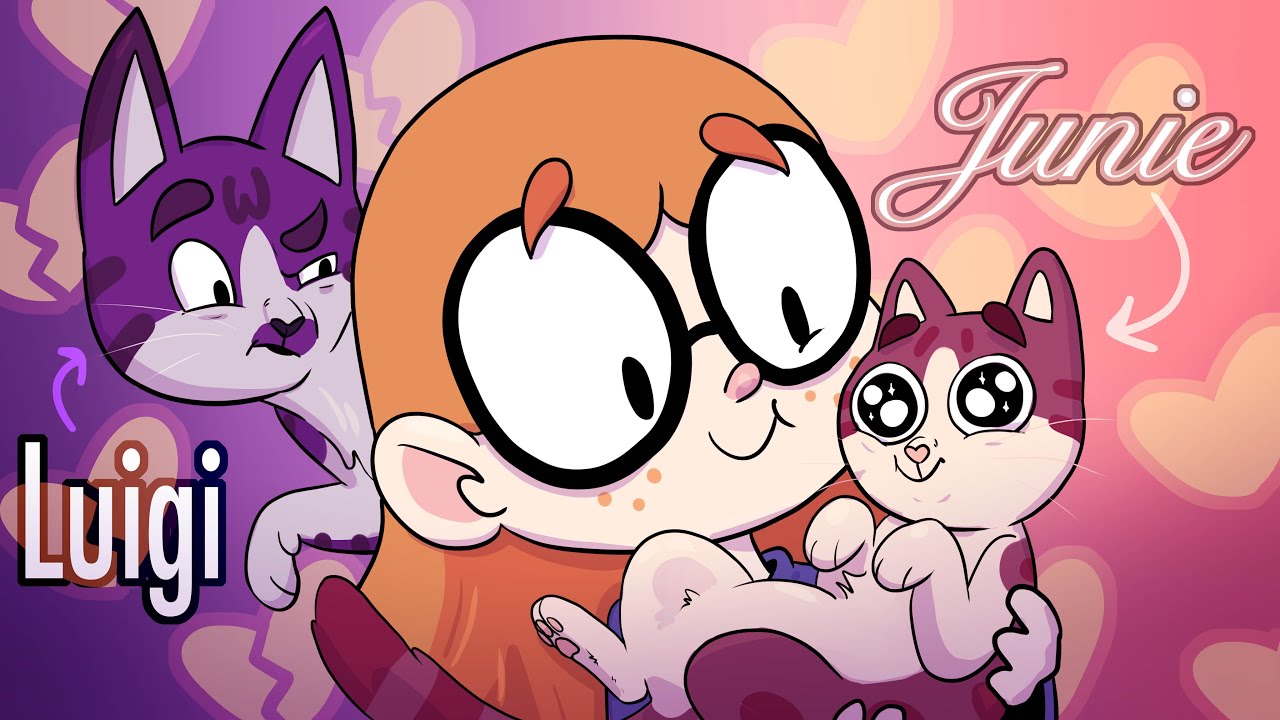 I adopted another cat (ft Wolfychu) 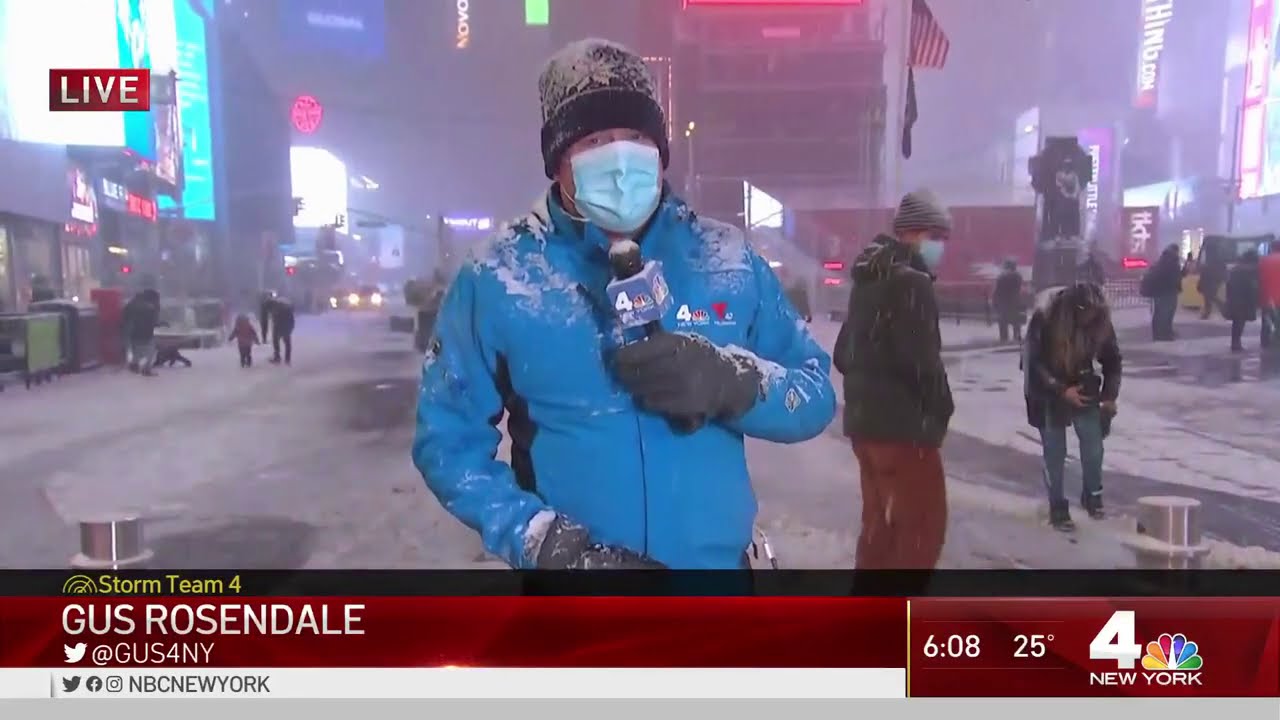 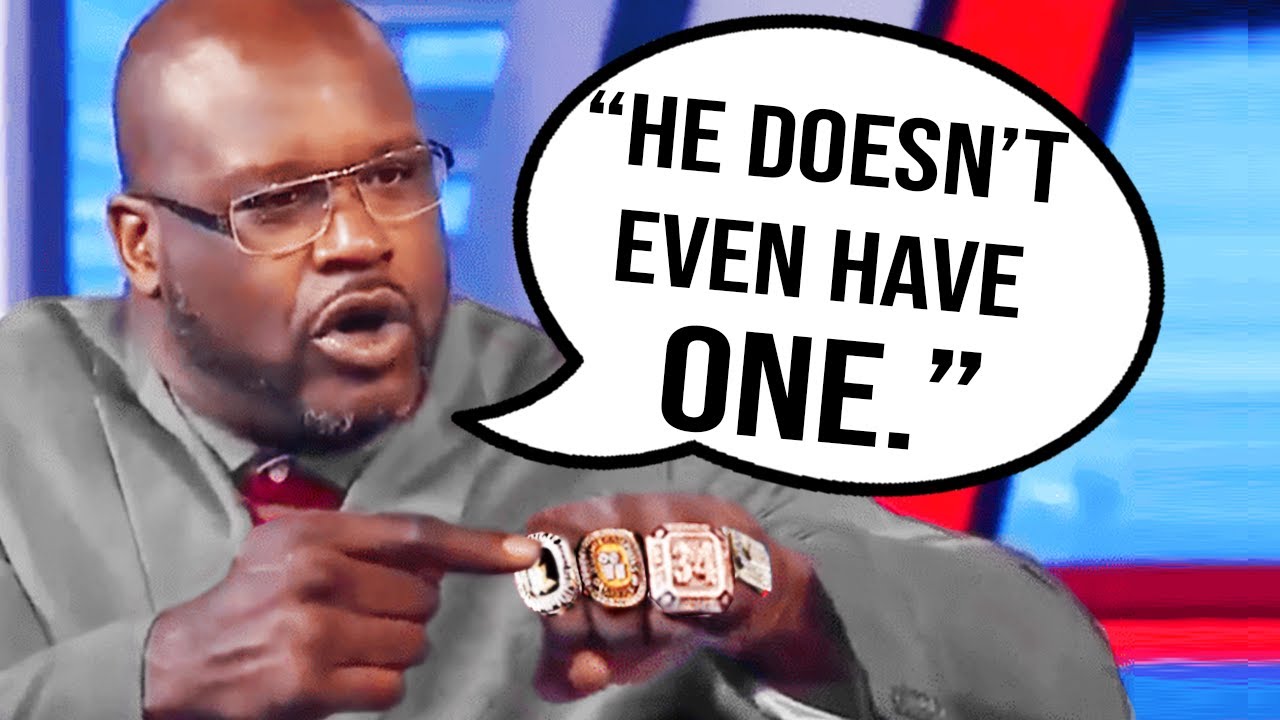