Should You Preorder iPhone 12 OR iPhone 12 Pro?! Compared! 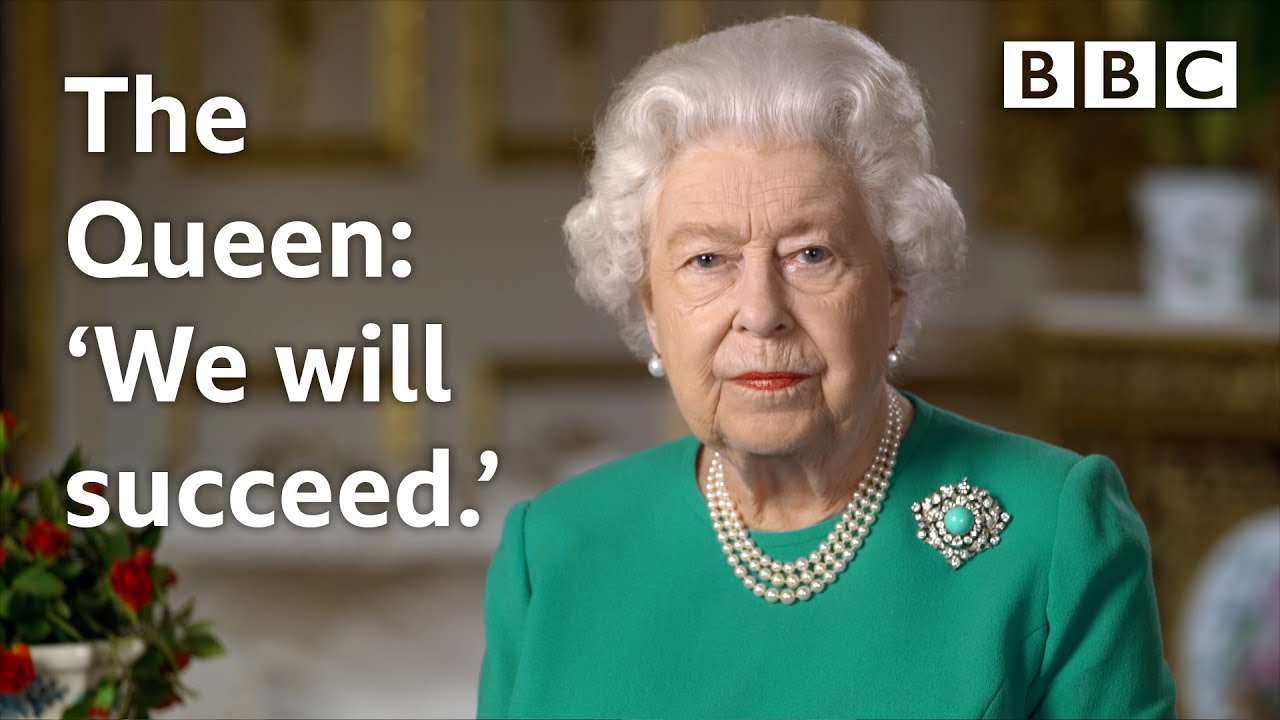 The Queen’s Coronavirus broadcast: ‘We will meet again’ – BBC 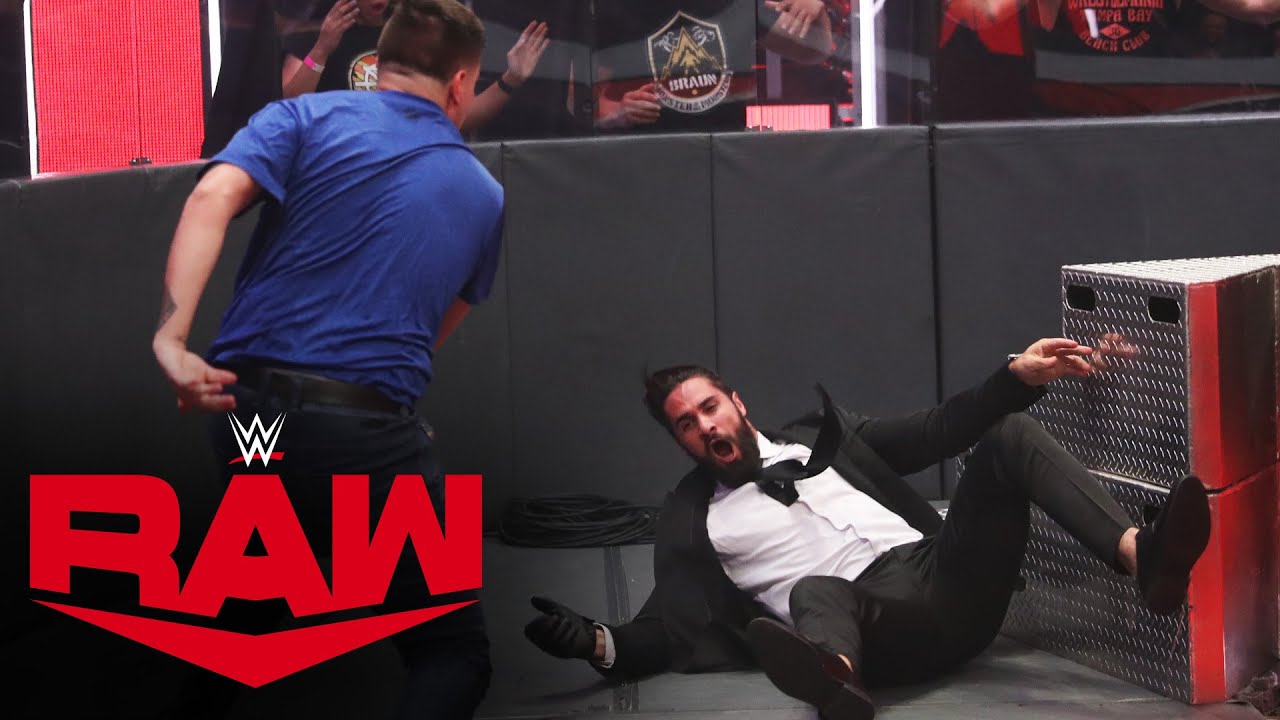 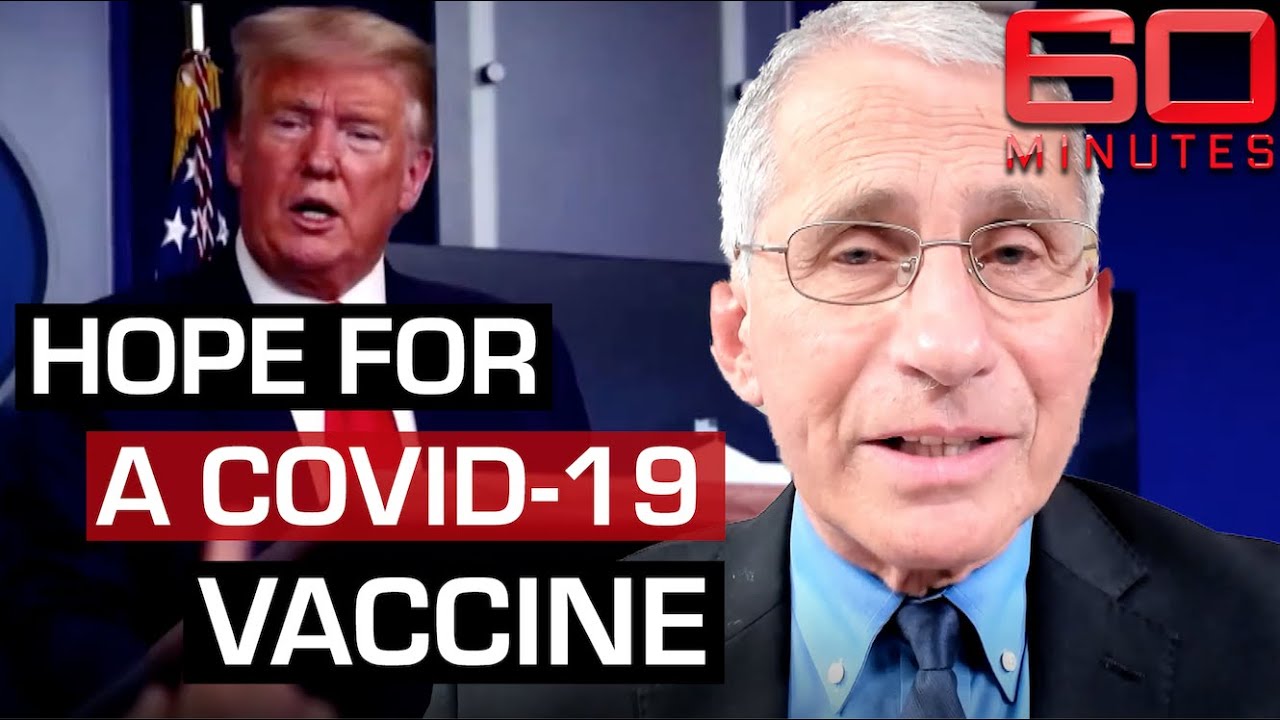 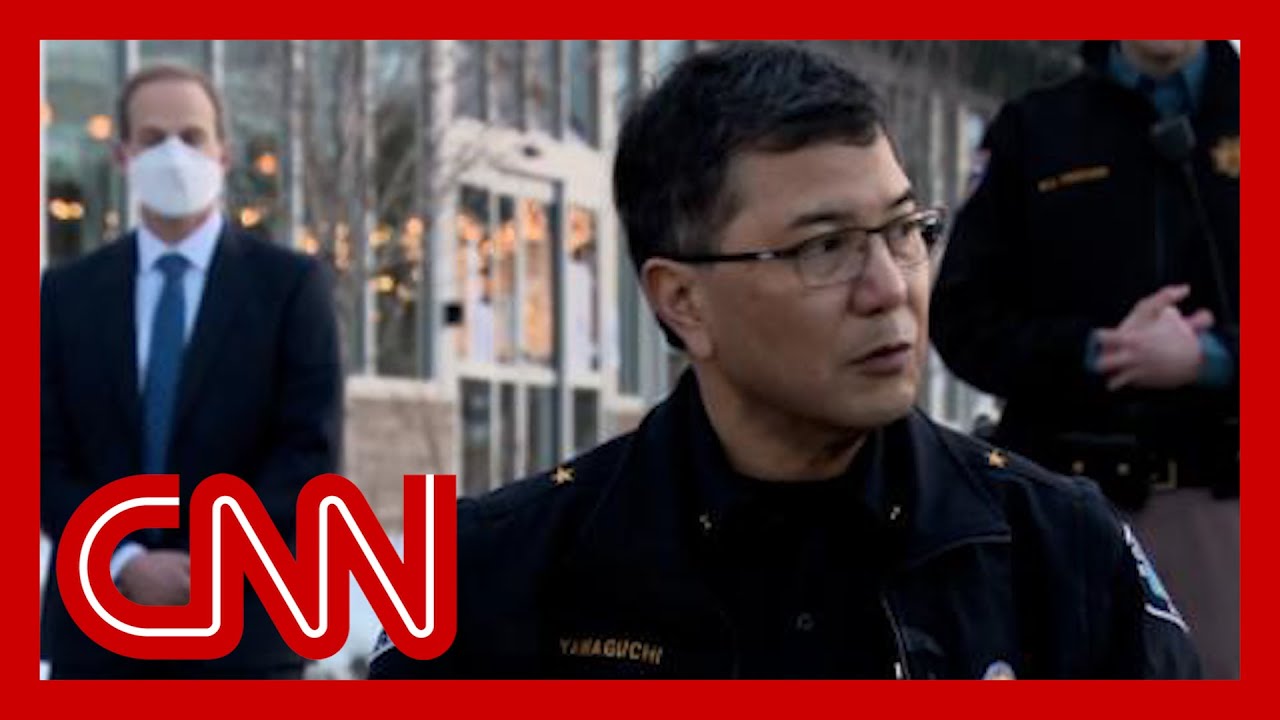