Juventus and Ronaldo jumped out to an early 2-0 lead over Messi and Barcelona and they were never able to recover, dropping this one 3-0 on matchday 6 but both are on to the next stage.
In the 13’ Ronaldo opened the scoring when he found the back of the net from the penalty spot. Then just 7 minutes later, Weston McKennie, the US Men’s National Team player, doubled the Juventus lead when acrobatically parked one in the net. Ronaldo was not finished with his day of scoring as he powered another home from the penalty spot yet again in the 52’.

All match Barcelona was unable to finish their chances and Juventus took advantage, winning 3-0 in decisive fashion. Both sides will advance to the Round of 16.

Unbreakable Ice Cream Safe- How to make cool stuff (I made a class!) 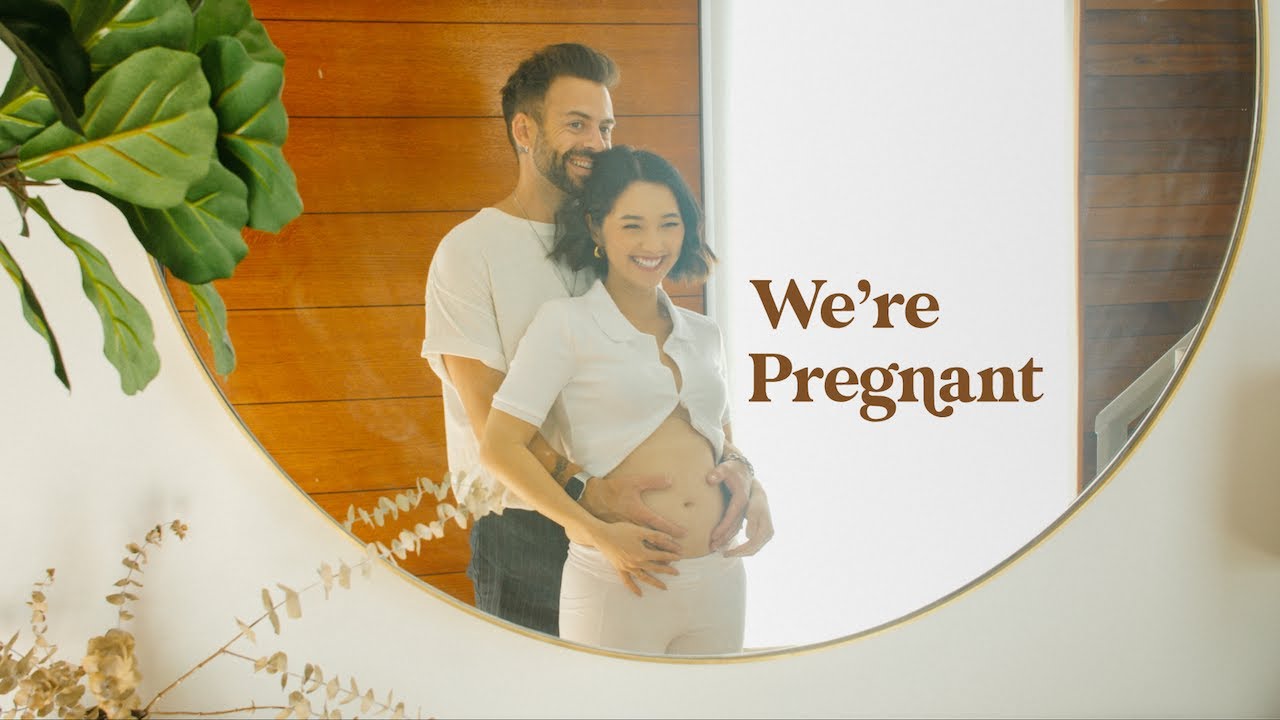 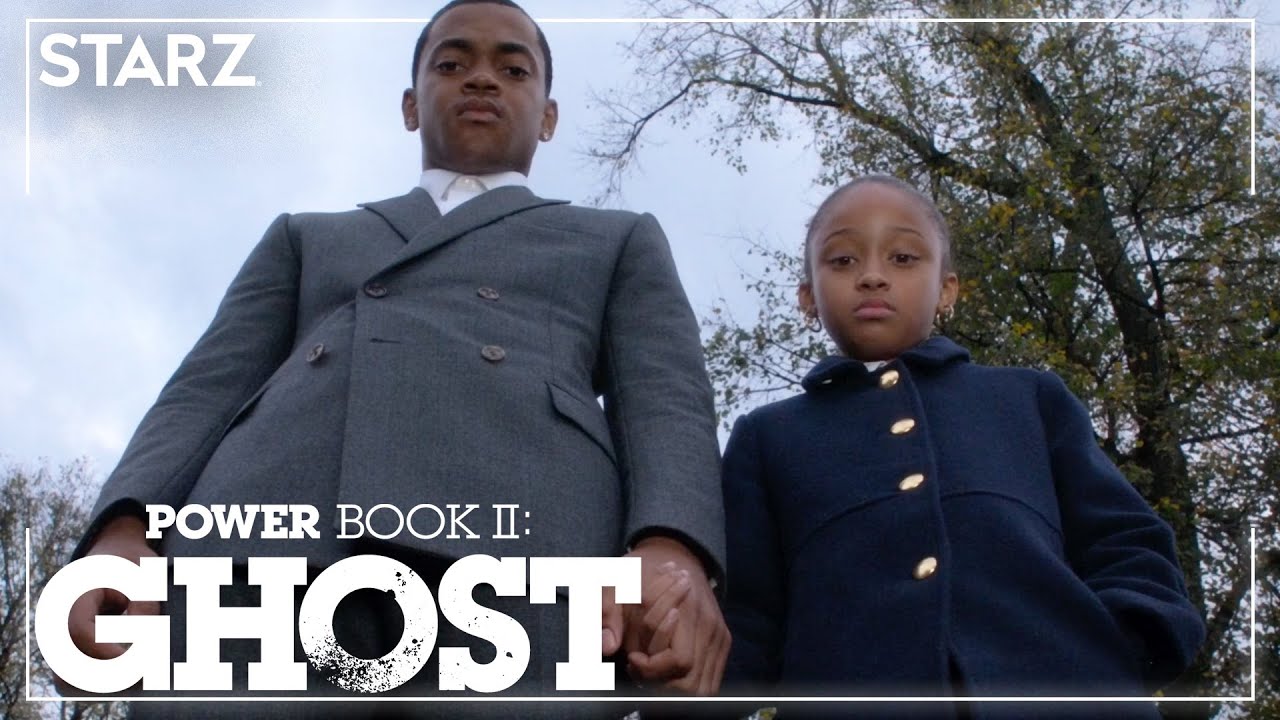 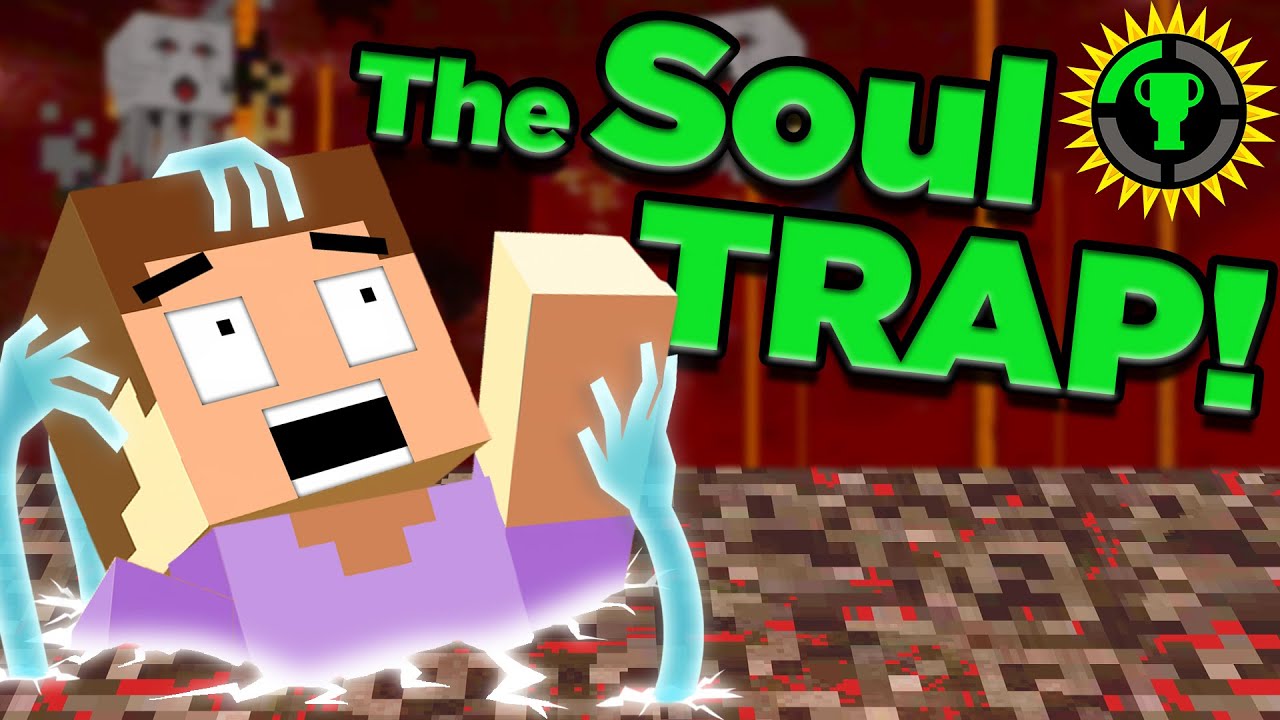 Game Theory: Minecraft and The Power of The Dead