Views: 806318 | Likes: 8933 | Dislikes: 274 | YouTube analytics
Messi started the game doing things only Messi can do, dribbling into the box and forcing a bad challenge by Ferencváros which created a penalty chance. Messi buried the penalty in the bottom right corner giving Barcelona a 1-0 lead in the 27’.
Later in the first half, Frenkie de Jong played a perfect ball into the box to 17-year-old phenom Ansu Fati who sliced it right into the back of the net giving Barcelona a 2-0 lead.
Ferencváros would make things a little tighter in the second half with a penalty goal in the 71’ after Gerard Piqué was issued a red card for interfering with a goal opportunity.
Barcelona would keep pouring it on in the second half with goals by Philippe Coutinho, Pedri and Ousmane Dembélé.
Barcelona wouldn’t look back and go on to win the match, 5-1.

I Bought a SUPERCAR!

BLACKPINK tells us what they really think of each other | Who, Me? [ENG SUB] 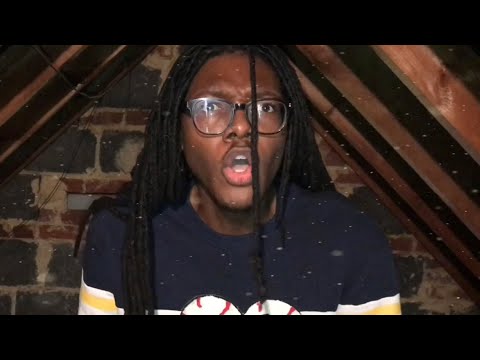 Stepping into the Attic for the First Time