Views: 196347 | Likes: 4807 | Dislikes: 786 | YouTube analytics
Former U.S. president Barack Obama addressed mourners at Thursday’s funeral for civil rights icon John Lewis, honouring the life of the late congressman in a powerful eulogy. Obama described Lewis’ civil rights legacy, and said that although his faith was tested “again and again,” he was “a man of pure joy and unbreakable perseverance.”

“He not only embraced that responsibility, but he made it his life’s work,” the former president said.

“John Lewis will be a founding father of that fuller, fairer, better America.”

Obama also referenced the 2020 U.S. presidential election and current anti-racism protests across the country, saying “there are those in power who are doing their darnedest to discourage people from voting,” and “undermining the postal service in the run-up to an election.”

“John Lewis devoted his time on this earth fighting the very attacks on democracy.” He continued.

Obama added that Lewis knew “that the fate of this democracy depends on how we use it, that democracy isn’t automatic- it has to be nurtured.”

The funeral for Lewis was held at the historic Ebenezer Baptist Church in Atlanta on Thursday, capping off a six-day celebration of life honouring the congressman.

For more info, please go to 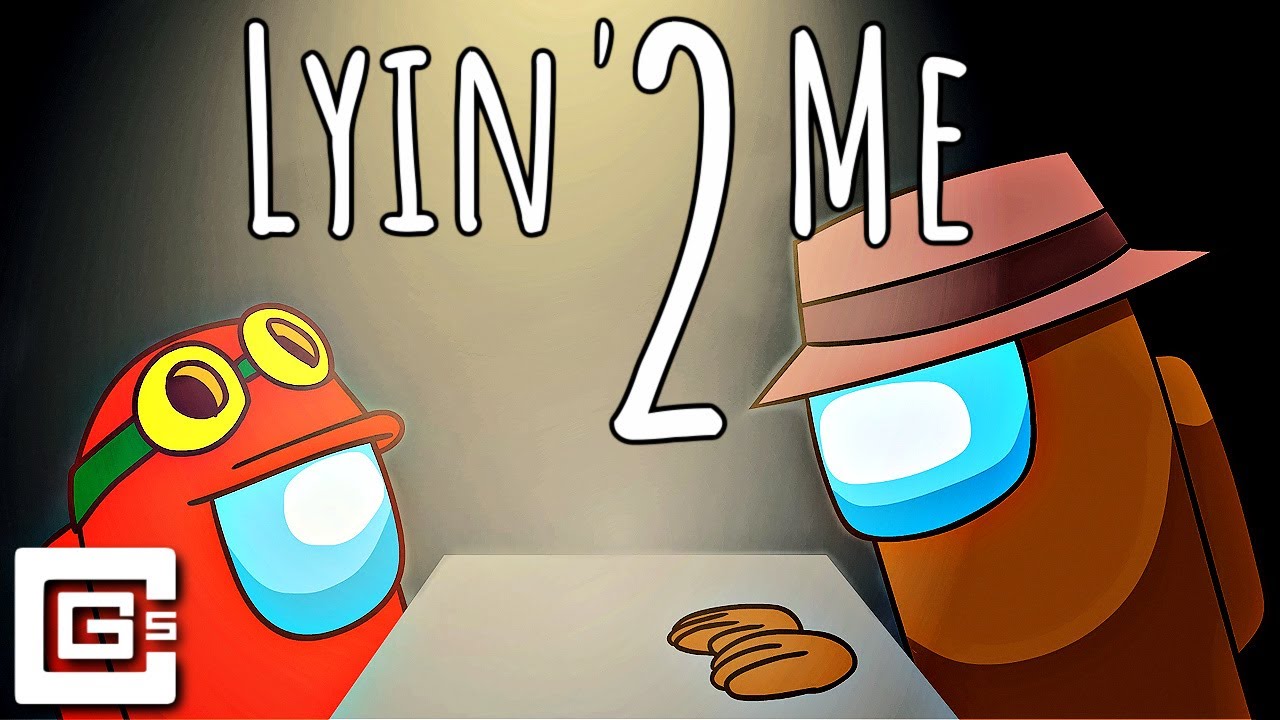 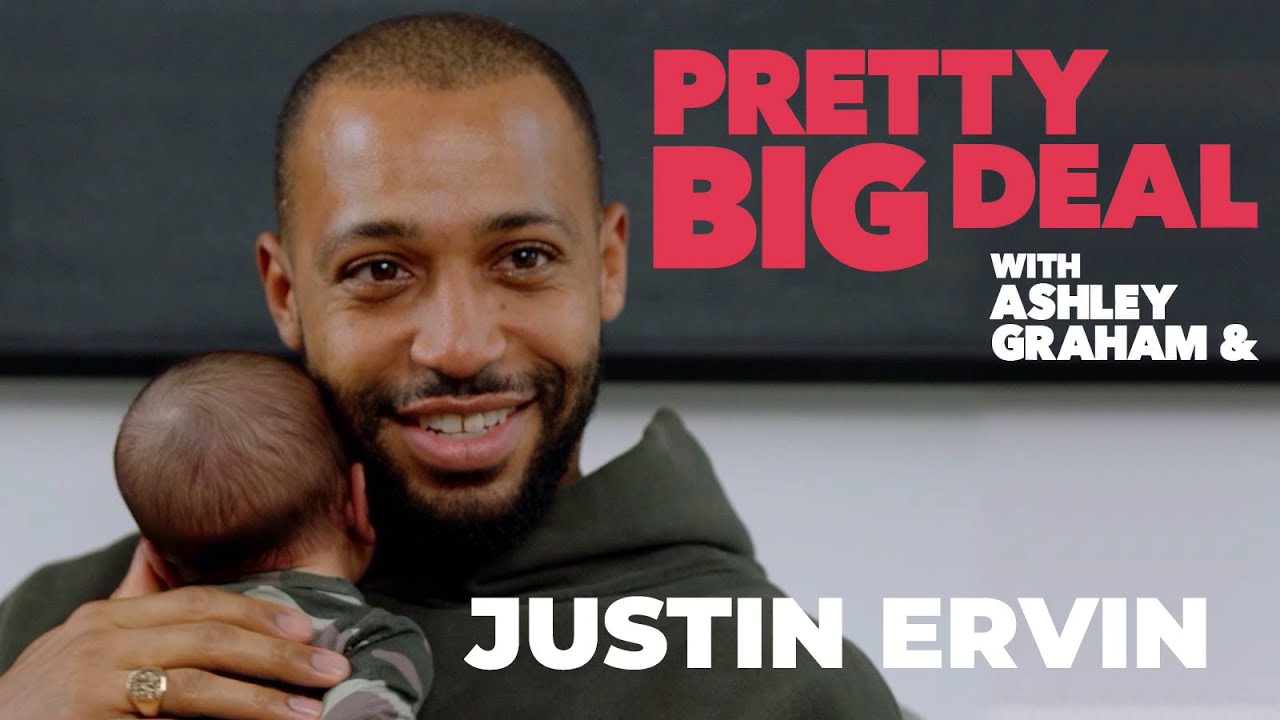 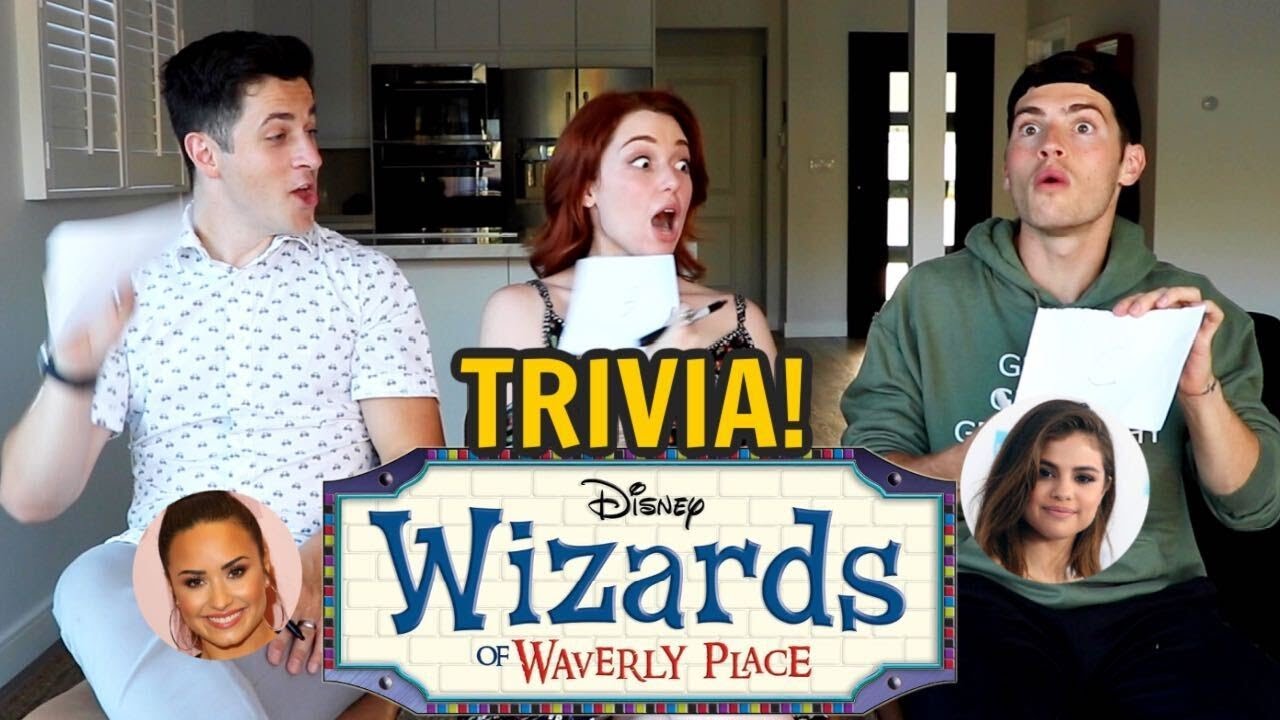