Disney and Marvel Studios are certainly not the only companies scrambling to juggle release schedules and production timelines in the Year of the Plague, but they may have the most complicated task ahead of them, thanks to the complexity of the Marvel Cinematic Universe. While movies like No Time to Die and Wonder Woman 1984 can probably survive a little disruption in their release strategies, Disney depends on its MCU projects hitting their cues in order to preserve the integrity of the overarching story that links all the series and films. Thus, the bad but predictable news that came from Disney on April 3 is especially tough for Marvel Phase 4. Let’s break it down.

Rewinding a bit, in mid-March 2020 came the news that production on The Falcon and the Winter Soldier in Prague had been halted due to government measures in the Czech Republic intended to stem the spread of the coronavirus. Then, as it became clear that movie theaters wouldn’t be opening back up any time soon, Disney was forced to reevaluate the upcoming release dates for some of its biggest films. Here’s the rub: the changes that the Mouse House announced on April 3 don’t just impact April and May movies. The effects on the MCU ripple all the way out to 2022.

In film, scheduling changes often have cascading consequences. The entire release schedule is designed to avoid major conflicts. If a studio releases two tent poles on the same weekend, they run the risk of cannibalizing their own ticket sales. So when you punt one big film to a later date, it often means shifting the big movie that was originally scheduled for the second date and so on, and so on.

According to Variety, Disney’s new release schedule includes some major changes to Marvel Phase 4 projects, including Black Widow, The Eternals, Shang-Chi and the Legend of the Ten Rings, Doctor Strange in the Multiverse of Madness, and the fourth Thor movie, Thor: Love and Thunder. Other big-budget family flicks like Indiana Jones 5 and Jungle Cruise have also been affected by the changes, though the shuffling of the MCU appears to be the most significant repercussion of the rescheduling for fans and Disney both. Keep watching the video to see how the bad news just dropped for all Phase 4 MCU movies. 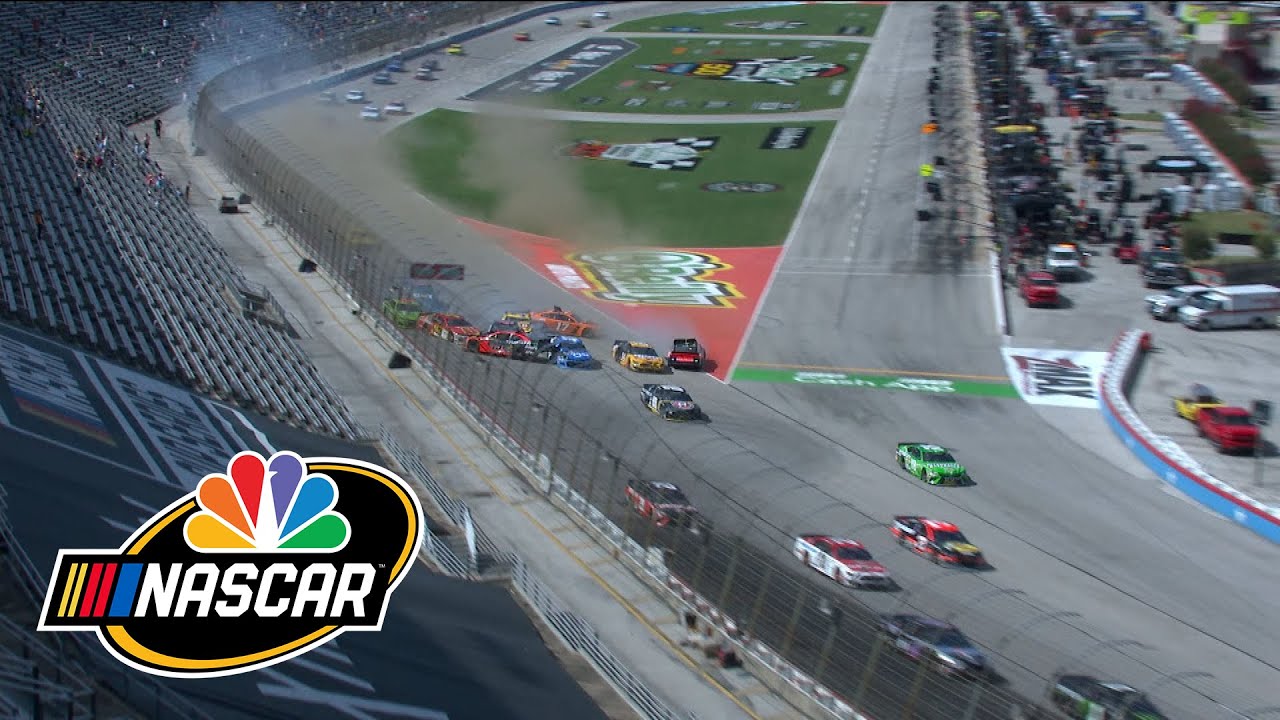 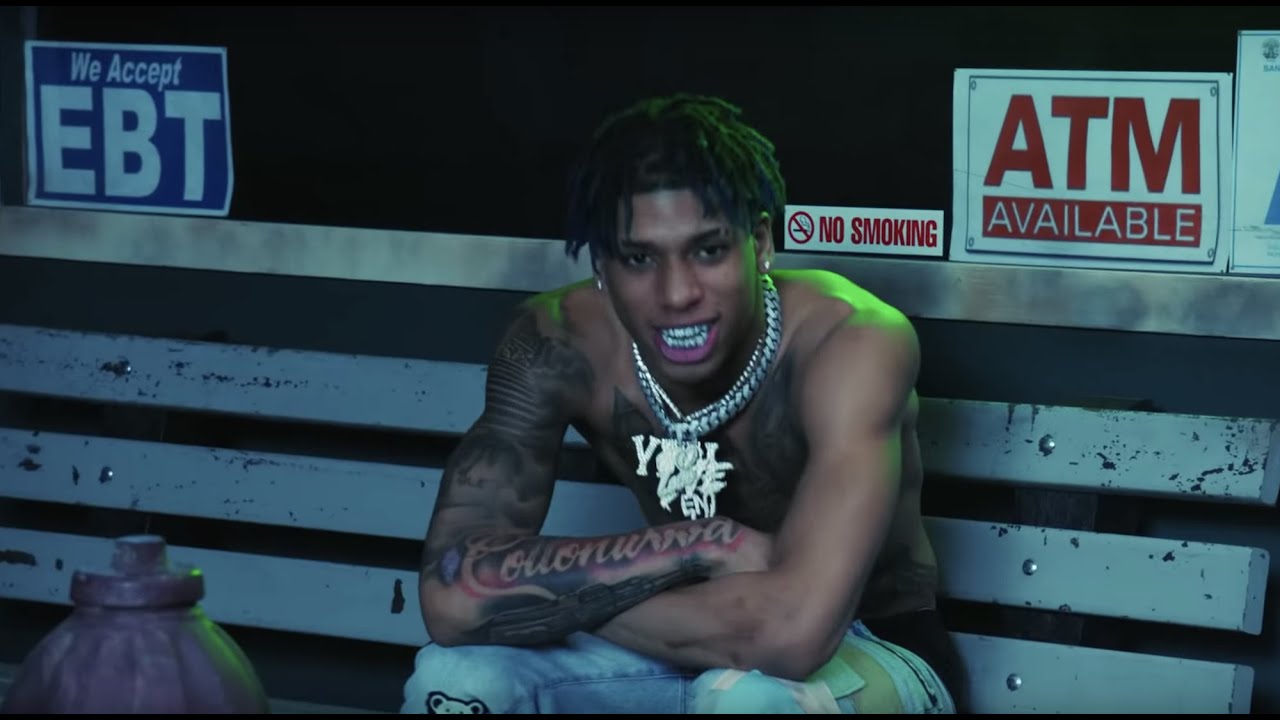 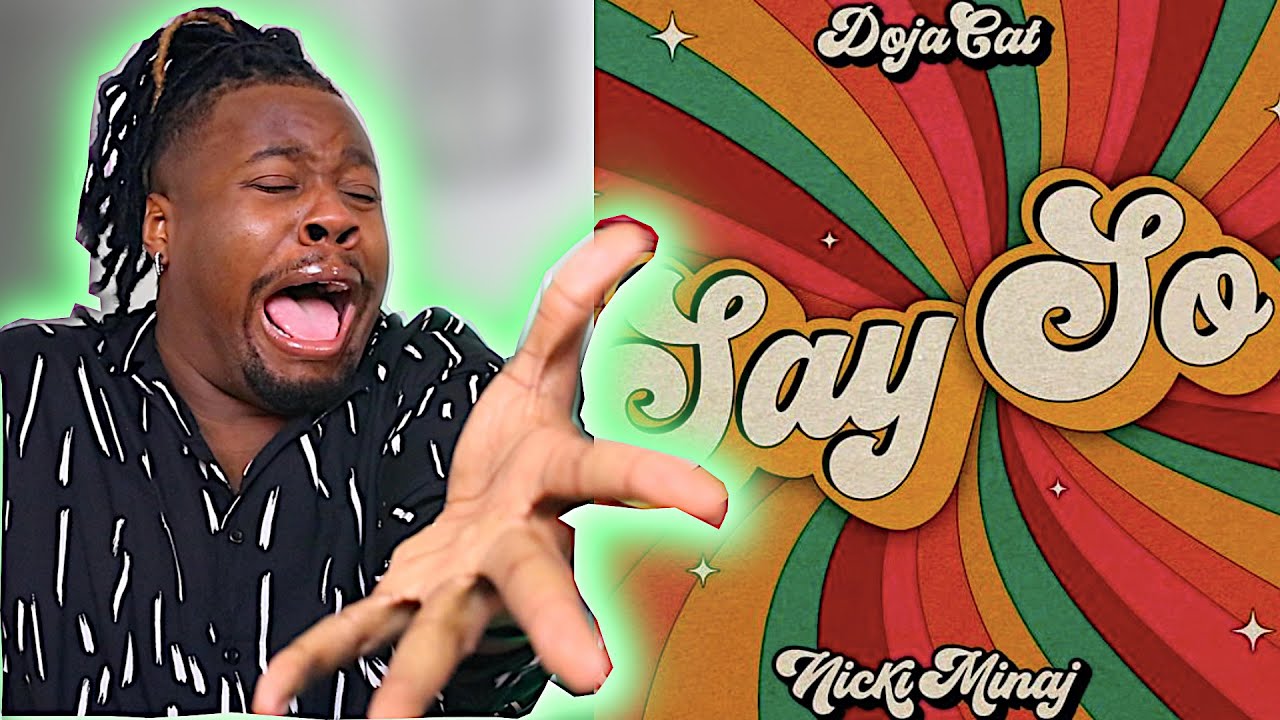 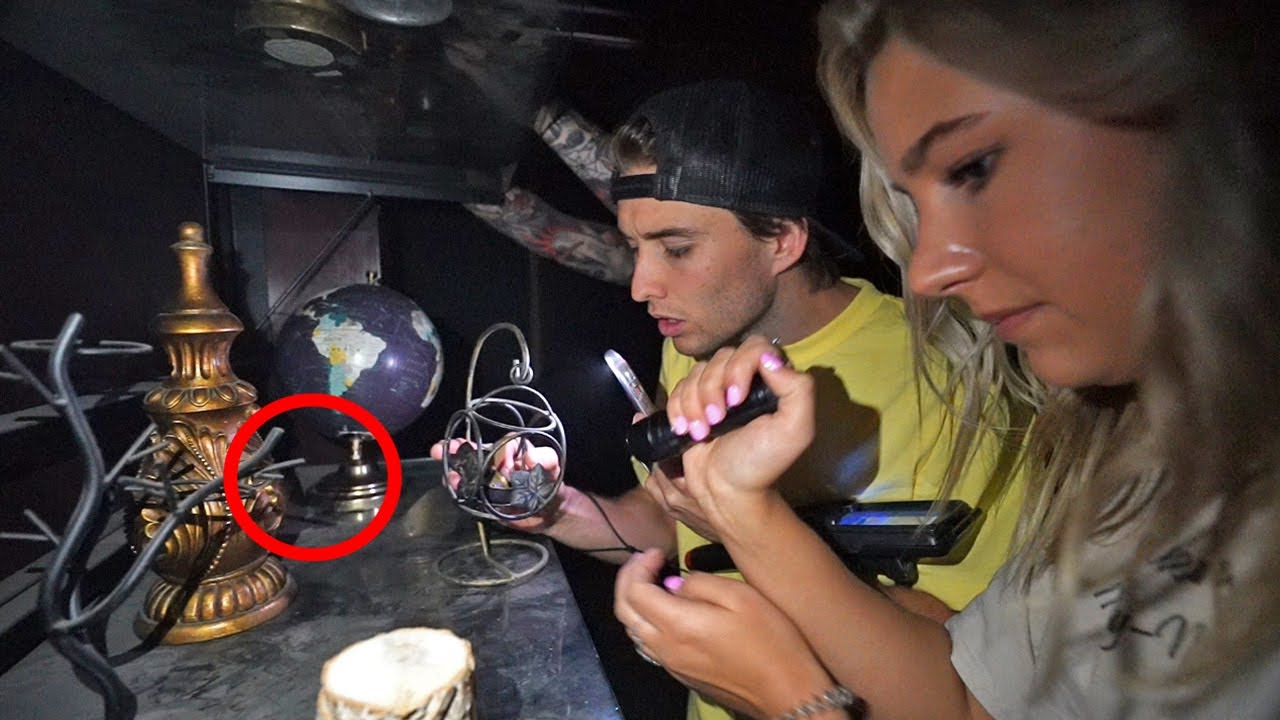