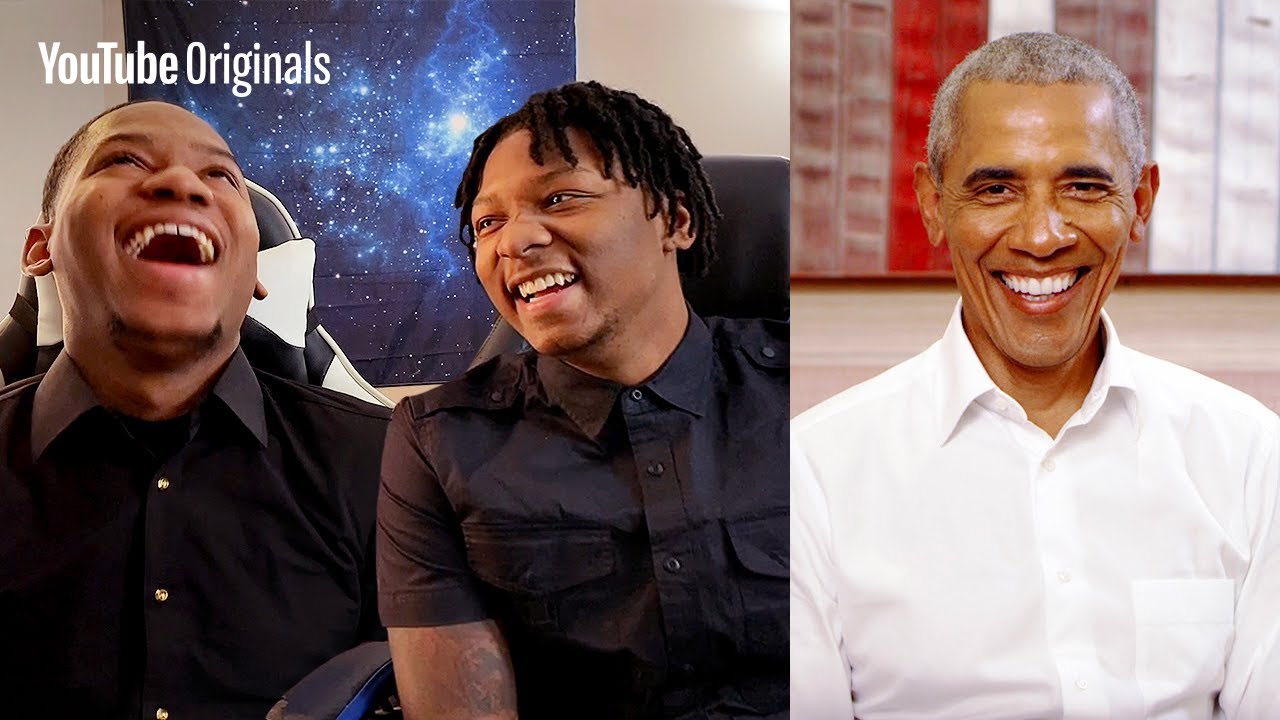 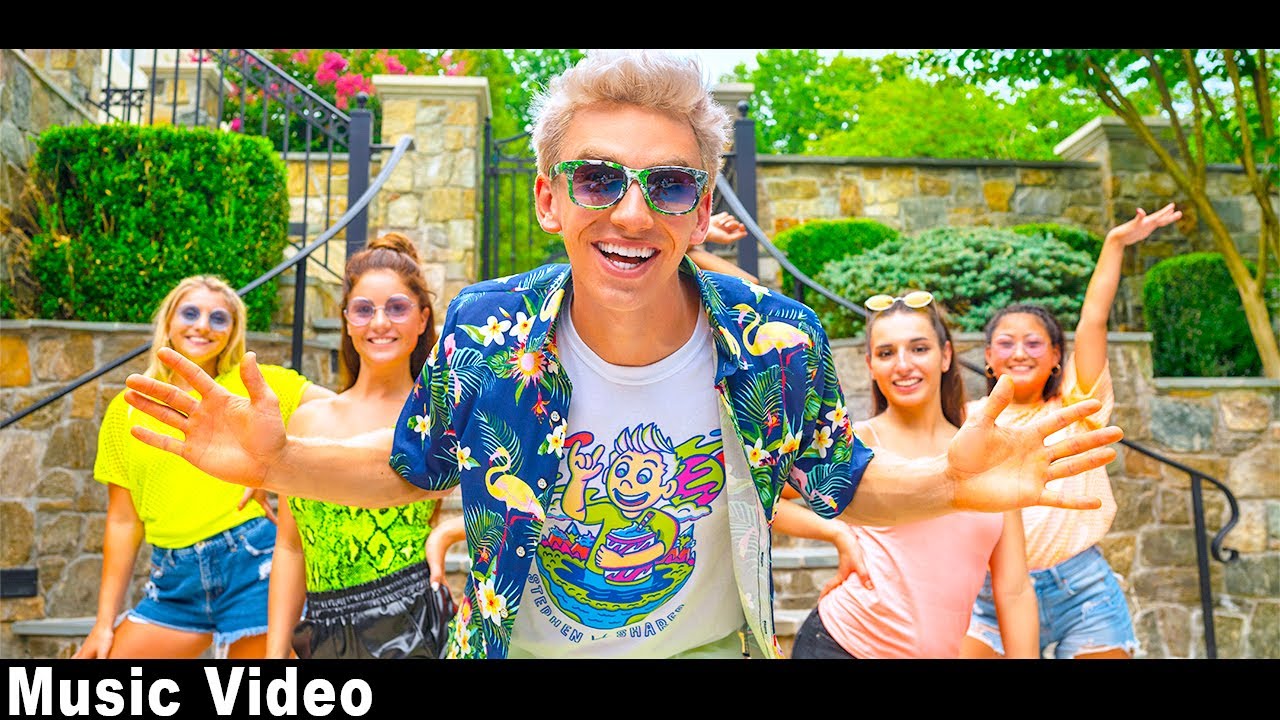 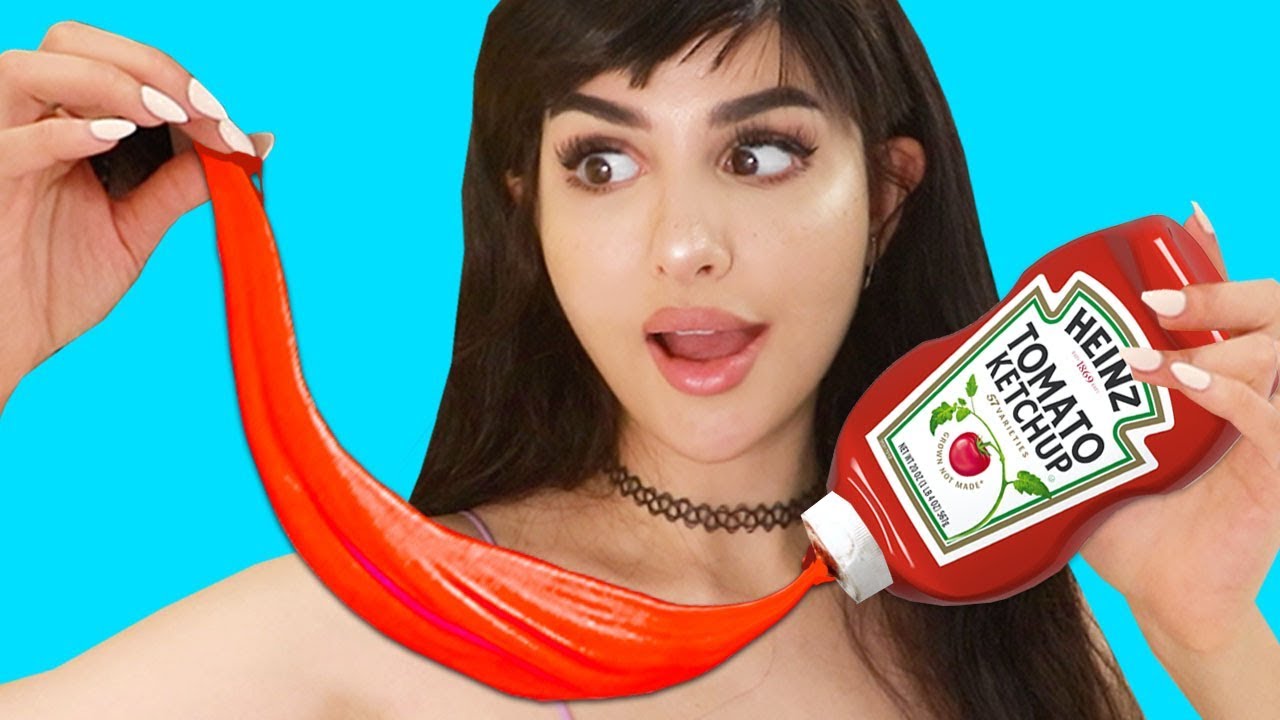 Trying Tik Tok Food Hacks to see if they work