I do my best but everything seems ominous
Not feeling blessed, quite the opposite
This shouldn’t feel so monotonous
It never rains but it pours

Should I just pull the pin?

Life is just a dream within a….

Epitaph Records is an artist-first indie label founded in Los Angeles by Bad Religion guitarist, Brett Gurewitz. Early releases from a variety of punk heavyweights helped launch the 90s punk explosion. Along the way, Epitaph has grown and evolved creatively while sticking to its mission of helping real artists make great recordings on their own terms. 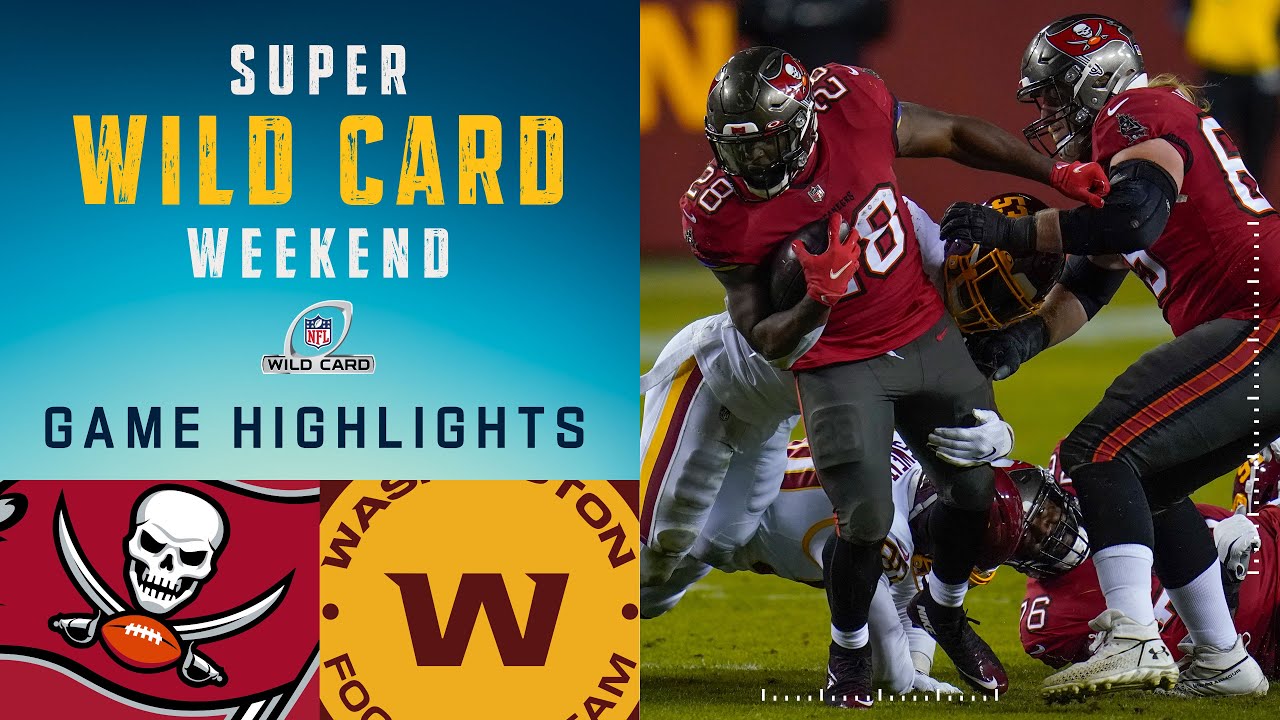 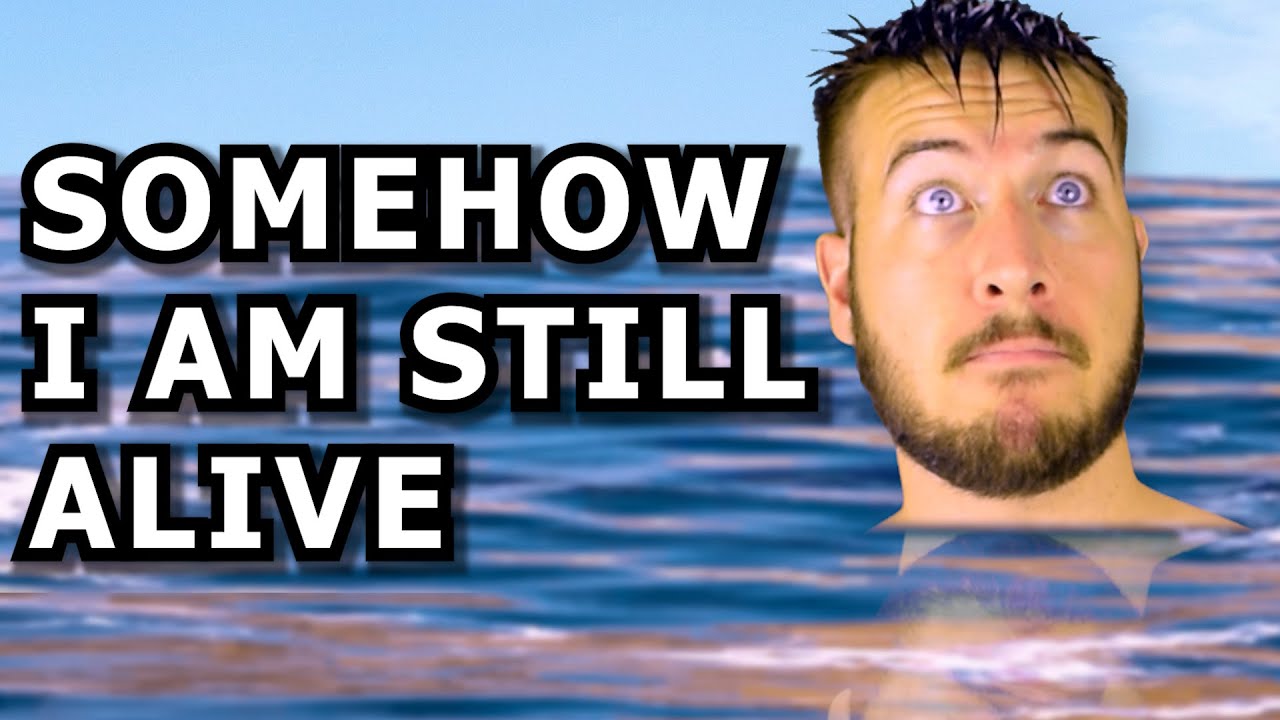 The First Guy To Ever Swim 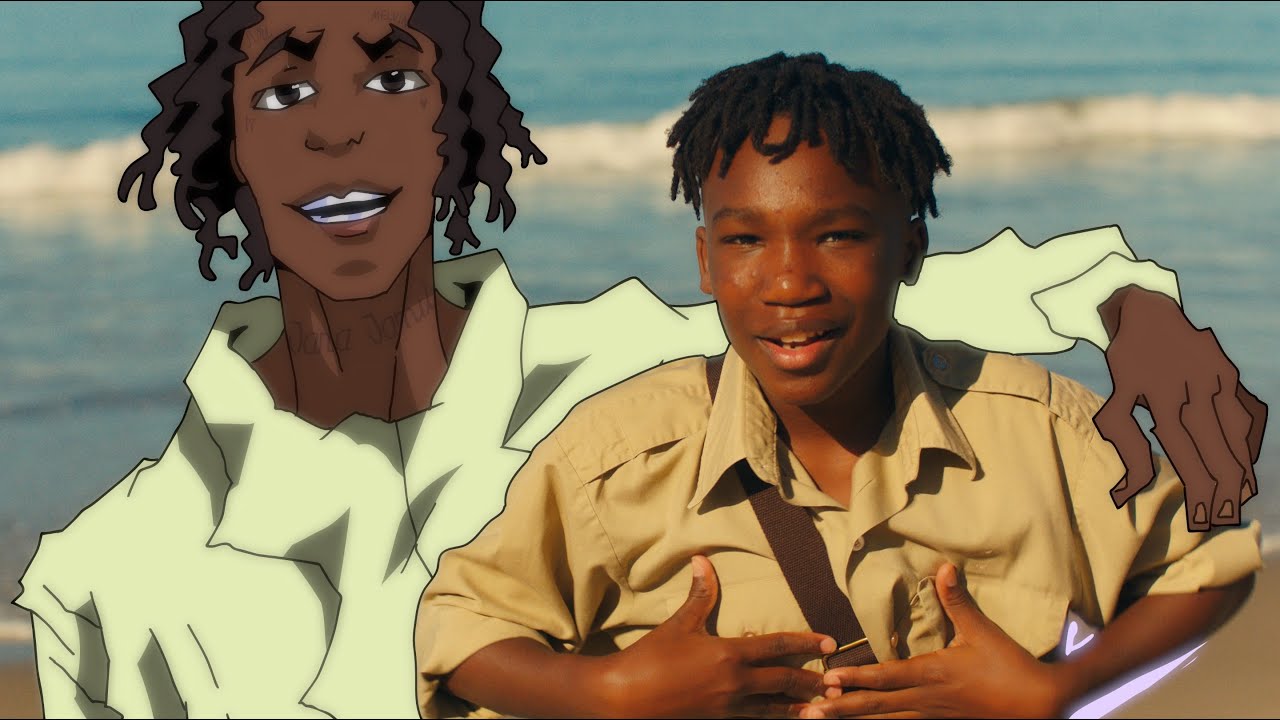 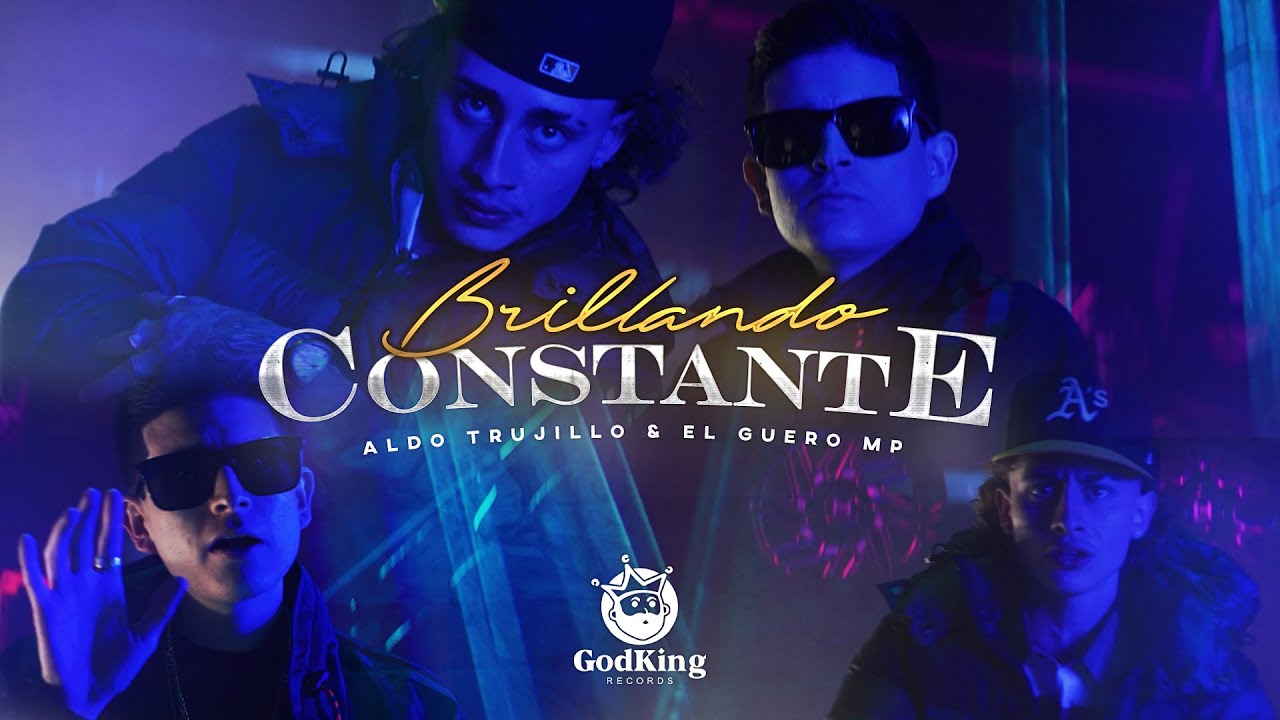