Views: 16467619 | Likes: 498334 | Dislikes: 14916 | YouTube analytics
Now that the Duke and Duchess of Sussex are settled into Southern California, James Corden thought it was time to show his friend Prince Harry the sights. From tea on an open top bus to visiting the “Fresh Prince of Bel Air” mansion, Prince Harry gets the tour he never dreamed of. Special thanks to Spartan for providing an incredible Spartan Race Obstacle Course to run. Learn more: spartan.com

We Found A KEY FROZEN In ICE… 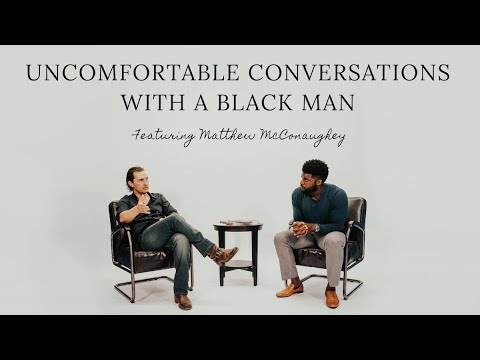 Uncomfortable Conversations with a Black Man – Episode 2 with Matthew McConaughey 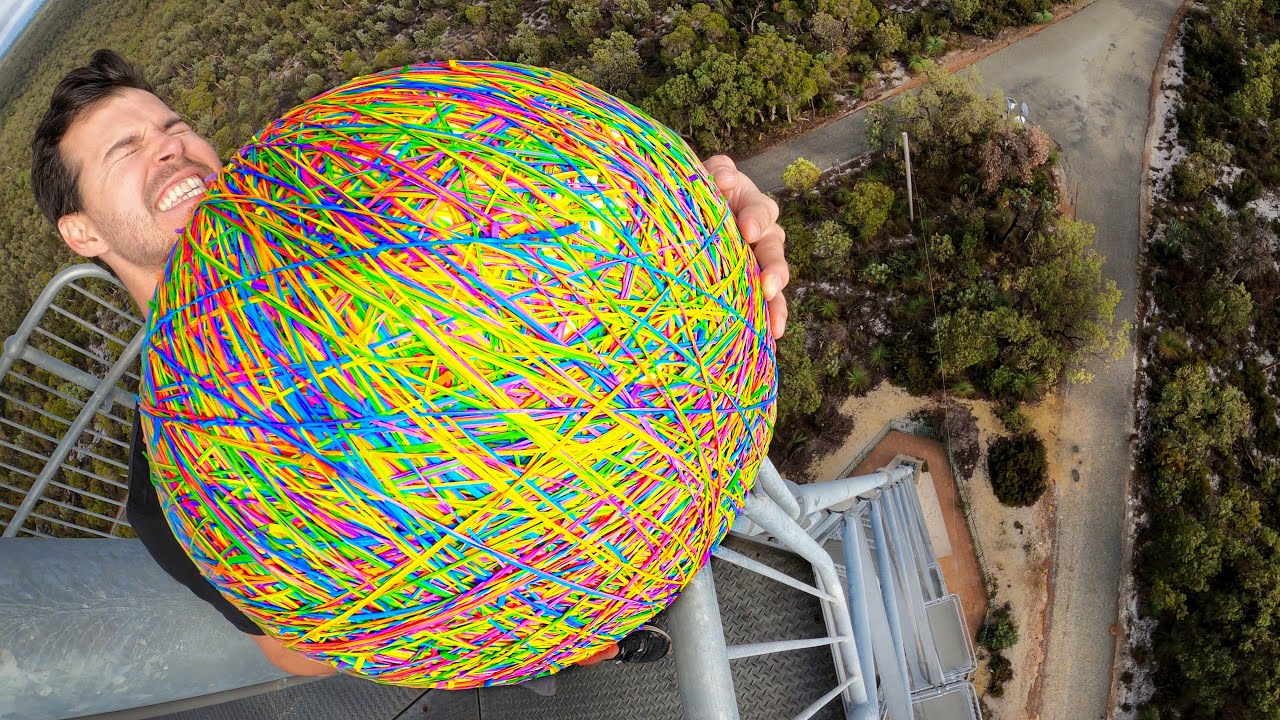