AMONG US SONG – NO MORE IMPOSTORS (Animation)

Another day on this cold spaceship,
My Little son, by my side.
We walk down hallways,
Completing tasks,
But in the distance I hear,
What I most fear!

Body reported,
they killed the blue,
My baby’s favorite,
Our friend was true.

Discussion starts, who could it be?
They suspect on my baby daddy,
Despite memories,
he’s ejected with so much ease.

Why are there impostors?
Why are we murdered shamelessly?
Why take my baby from his father?
And maybe from his mother?
Why do you have to sabotaje?

I’m left to wonder what would be
Of my baby, if next it were me.
But I must go on, complete my task,
And try to avoid another tragedy.

Suddenly I hear footsteps behind me.
What could it be?
Pain invades my body
Blood fills the room.
The impostor resumes.

Why are there impostors?
Why are we murdered shamelessly?

Someone reports my body,
The discussion begins,
My mini me joins in.

No one knows who it is,
No one saw who did it.
The one who murdered shamelessly.

But they follow their heart,
And vote for the impostor,
Now he’s no longer among us.

Thanks you so much for support me!
I love you! ❤️

Among Us is an American made science fiction based murder mystery video game developed and published by Innersloth. Inc. It was released for IOS and Android on June 15, 2018, for PC on Steam on August 18, 2018 and for Dajolg on November 2, 2018. Among Us follows a crew being picked off one by one by an impostor.

In each game the player is one of 4 to 10 living and working in several different environments. One of these crewmates is an Impostor whose main goal is to kill everyone else. The remainder of the players are part of the regular crew who are just trying to escape unharmed. To do this, they have to complete several tasks or (better yet) find the Impostor and vote them out Survivor-style. If they are successful, the Crew wins. If the Impostor manages to kill them all, the player is victorious. In a 10 player game with one Impostor, there is a 10% chance of being an Impostor.

The free map, Skeld, has 14 different rooms that are connected by 7 hallways. Everyone begins the game in the Cafeteria and, depending on the host’s settings, as well as on RNG, Crew members have to visit some or most of the other rooms to complete their tasks.

While Impostors do not have tasks as their specific objectives, they can fake “completing” certain activities as a way to gain everyone else’s trust. Every user has a chance to call an emergency meeting or, upon seeing a dead body, to report it to everyone else. For the mobile release, discussions are only possible during these time-limited events.

If you are an Impostor, your main goal is to convince others that you are not the Impostor, while the Crew’s job is to spot you out. Since it is a voting system where the person with the most votes gets eliminated from the game, it does not really matter who does what. Instead, your argumentative powers are what makes a difference. To sway people in one direction or another, you have to be prepared to make your case as convincing as possible. There is a short time-limit, so you either have to present very strong evidence or come up with a believable narrative that will take others off your trail.

When you are killed by the Impostor, you become a ghost. Although you cannot interact or discuss with others, you can help them complete tasks.

Streamers complained about chat being main form of communications, so a lot of streamers used discord for voice chat.

Category: Most Popular
Tags: *, Among, animation, IMPOSTORS, Song
Next

I Attempted a Speedrun (and got a world record) 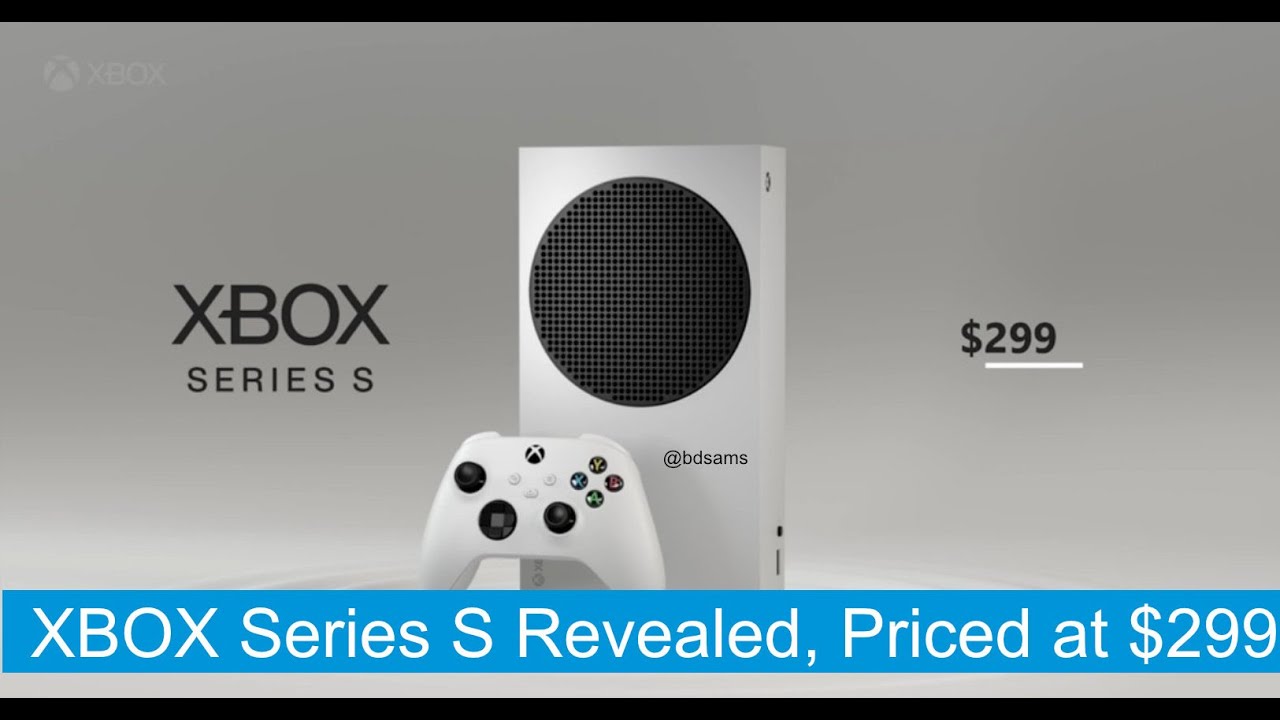 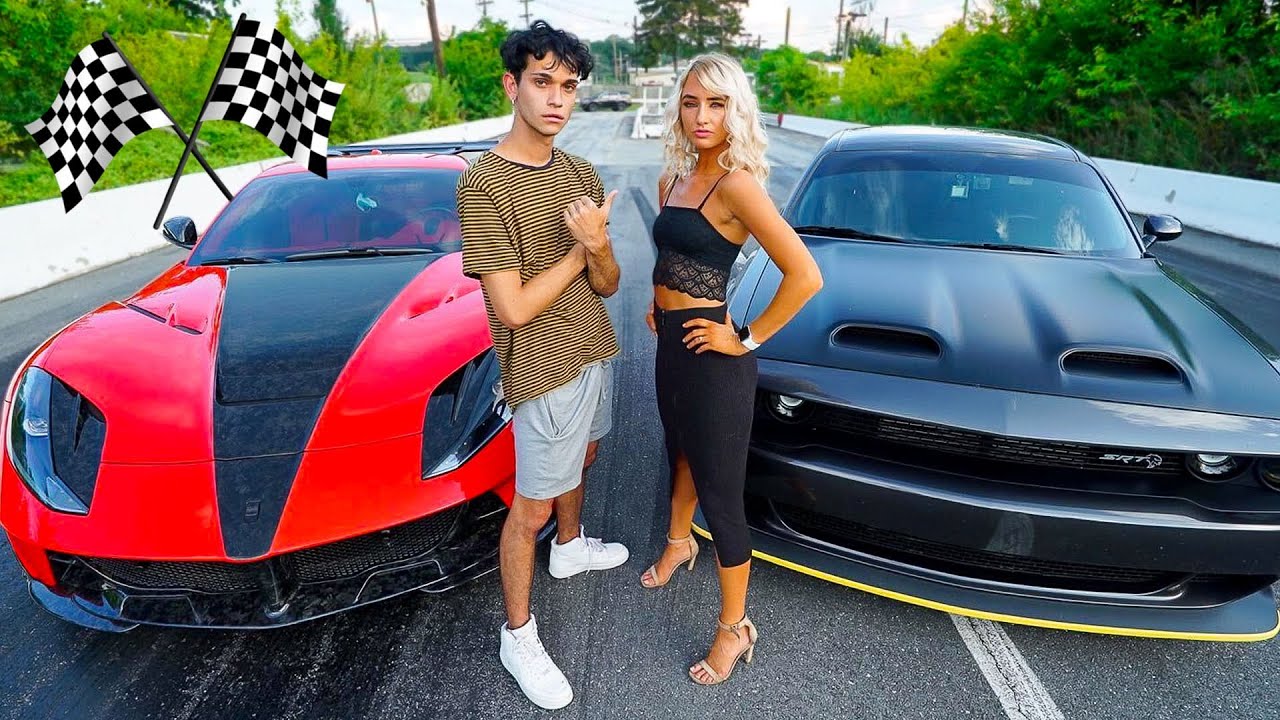