A Plane Without Wings: The Story of The C.450 Coléoptère

Throughout the 1950s, aircraft designers around the world began developing a unique aircraft configuration, called a tail-sitter. Unlike conventional airplanes, tail sitting planes rested on their tails and used engine power alone to lift off the ground before transitioning to vertical flight, and returning to land vertically once again on their tail. The configuration, although technically challenging to develop, would allow aircraft to operate without runways, fundamentally changing how and where air forces could use their aircraft.

In the early 1950s French aerospace firm SNECMA (Société nationale d’études et de construction de moteurs d’aviation) began developing wingless test rigs to prove the viability of the tail sitting concept. At the time, American firms were also developing tail sitting prototypes of their own, But SNECMA would take it a step further by developing a tail sitting aircraft with a highly unconventional annular (cylindrical) wing. The cylindrical wing promised greater efficiency over a conventional wing by eliminating wing-tip vortices. It would also be more compact, further reducing the space needed for vertical take-off and landings. French designers also theorised that a cylindrical wing could eventually be engineered to function as a ramjet engine, propelling the aircraft to supersonic speeds.

The C.450 Coleoptere was constructed in 1958, with tethered flight testing beginning in early 1959. By May, the unconventional plane had achieved its first successful unassisted hover, even reaching altitudes of 800 meters. Despite early successes during flight tests, flaws soon emerged in the aircraft’s design. The Coleoptere proved extremely difficult to pilot. An innovative pilot seat could swivel 90 degrees, but pilots still struggled to judge the aircraft’s distance from the ground while landing. Without a conventional wing to provide resistance, the Coleoptere also had a tendency to slowly spin on its axis.

On July 25, 1959, the Coleoptere performed it’s 9th test flight. This time, the pilot was to transition the aircraft from vertical to horizontal flight, a challenging procedure that would mark a huge milestone for the program. The Coleoptere lifted off successfully, but during its transition, it suddenly became too inclined and slow-moving to maintain altitude. The aircraft started tumbling back to earth as the pilot struggled to regain control, barely managing to eject at the very last minute. The Coleoptere was destroyed.

A second prototype of the Coleoptere would never be built. By the 1960’s it was clear that the tail sitting configuration was a dead-end. It was simply too much of a compromise when it came to payload and range, and far too difficult to pilot. It was clear that vectoring thrust, allowing the aircraft to remain horizontal, was a more practical and safer solution.

Link to the Mustard Store:

Lindsey Stirling – Crystallize (from Home For The Holidays) 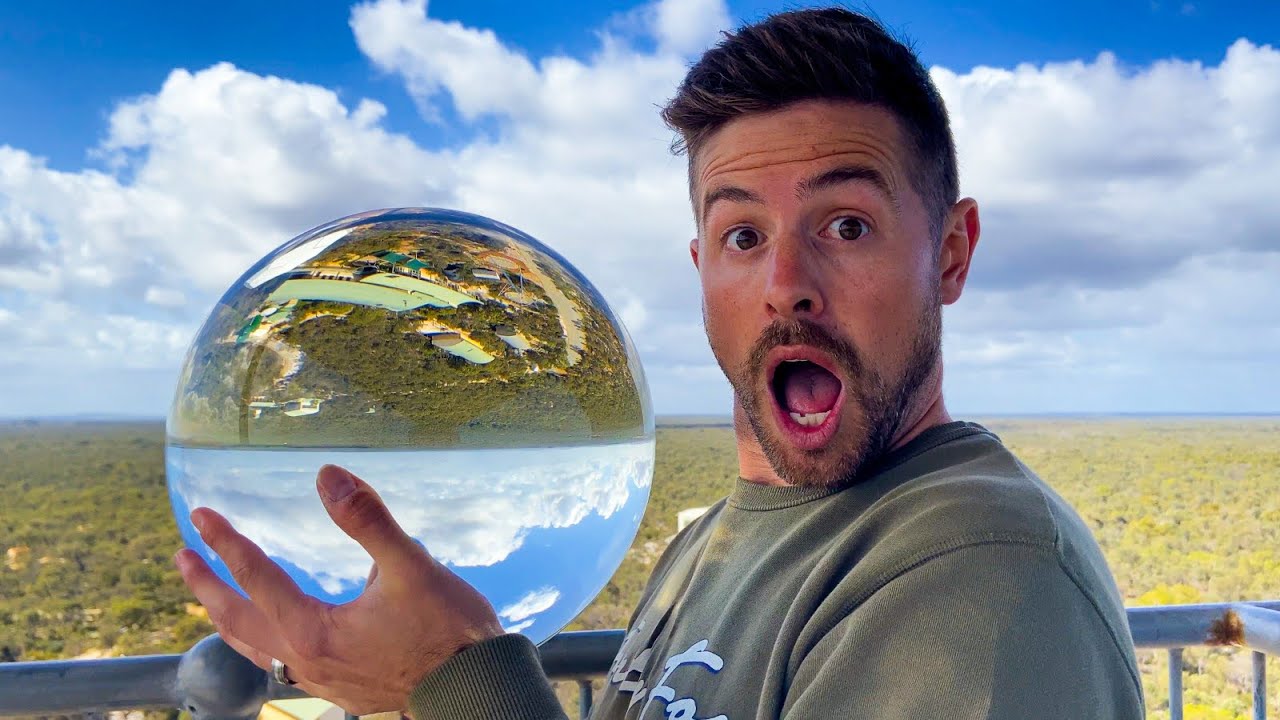 Can This SOLID GLASS BALL Survive a 45m Drop? 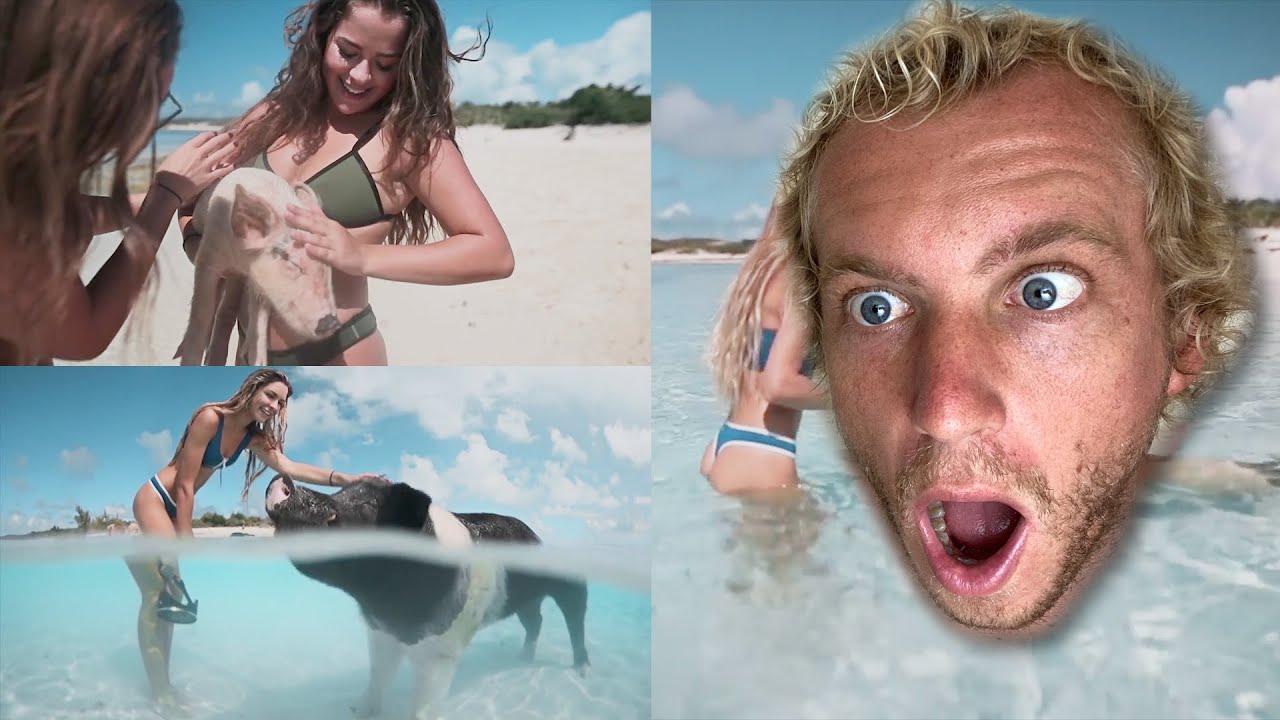 Reviewing my Most INSANE Bahamas Footage (Got Attacked) 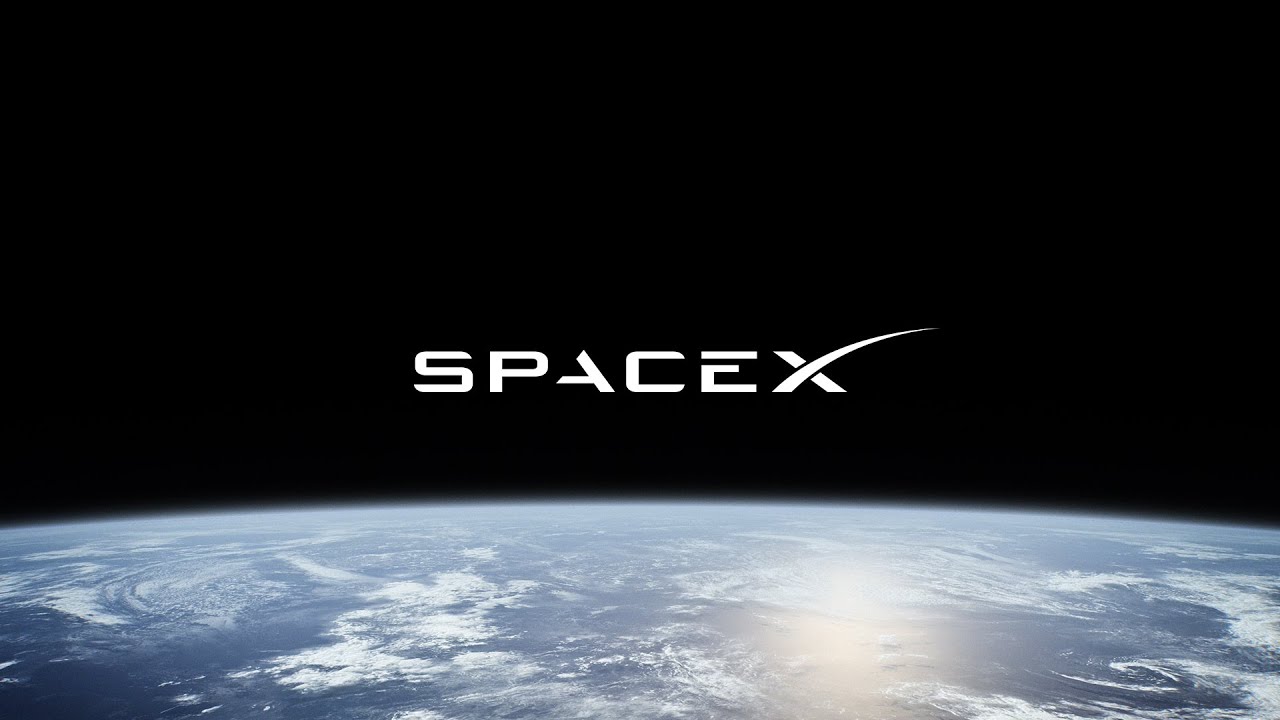 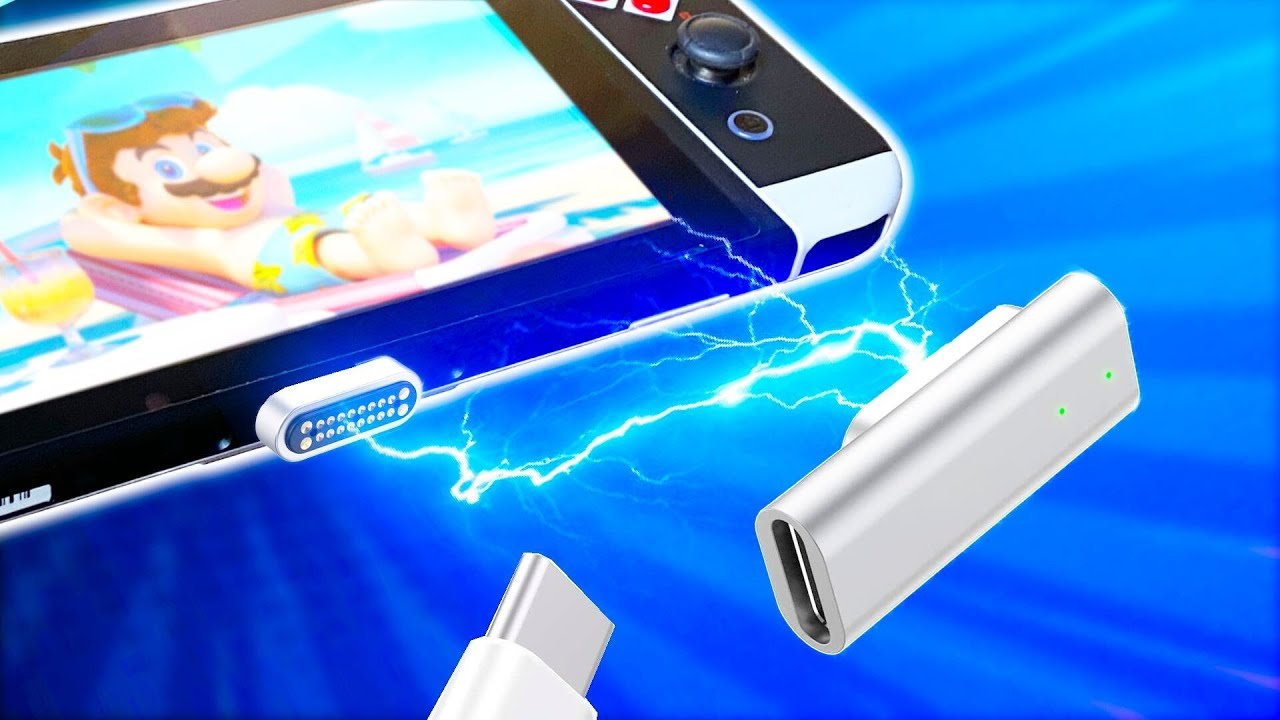