WE GOT LIT FOR FATHER’S DAY ? 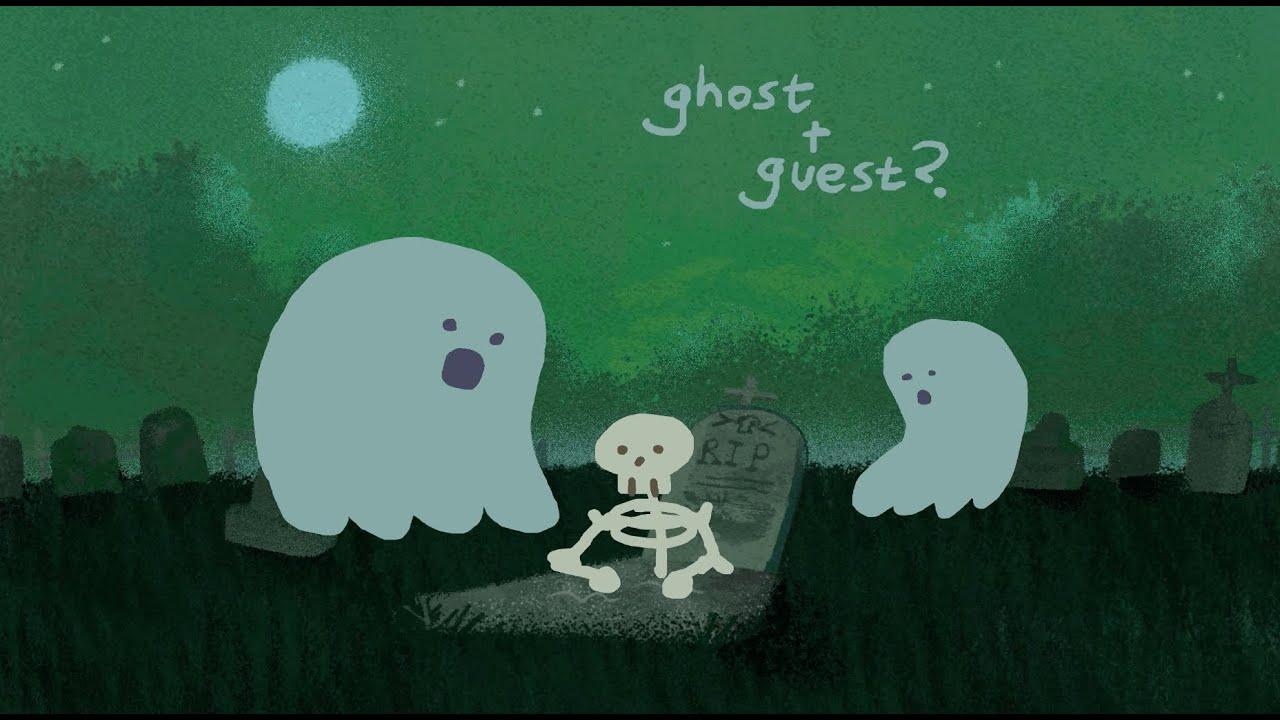 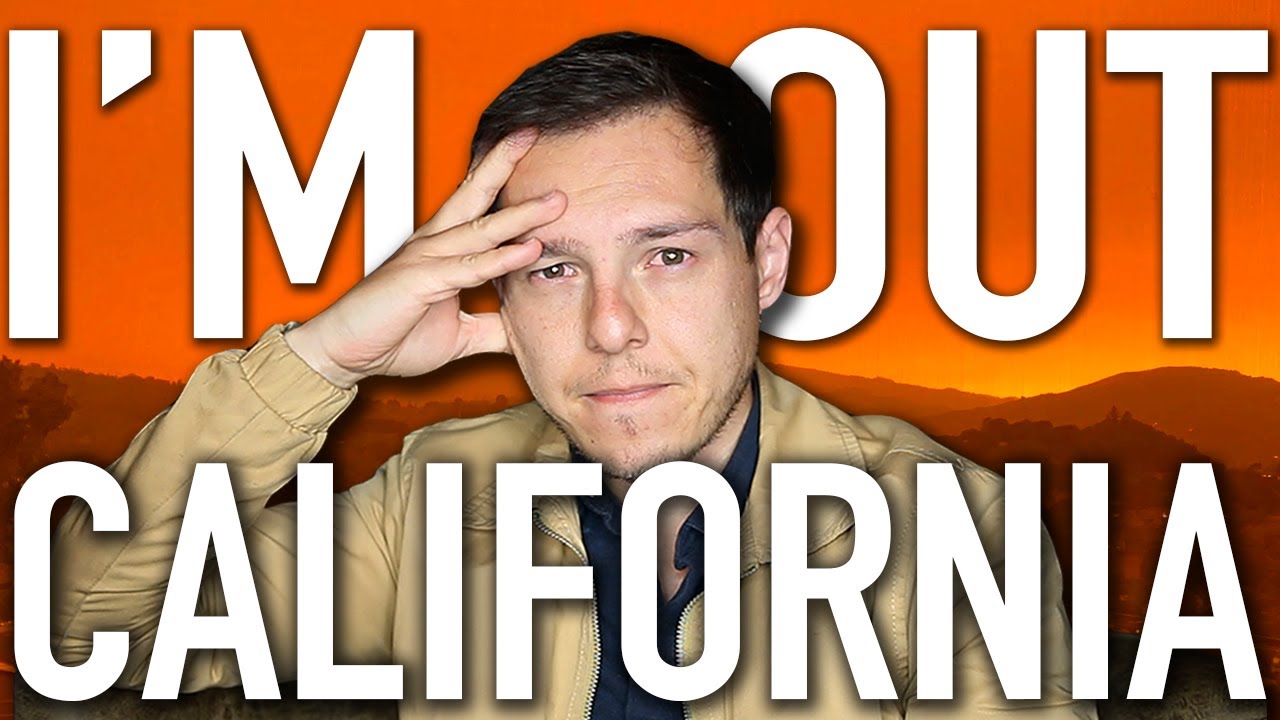 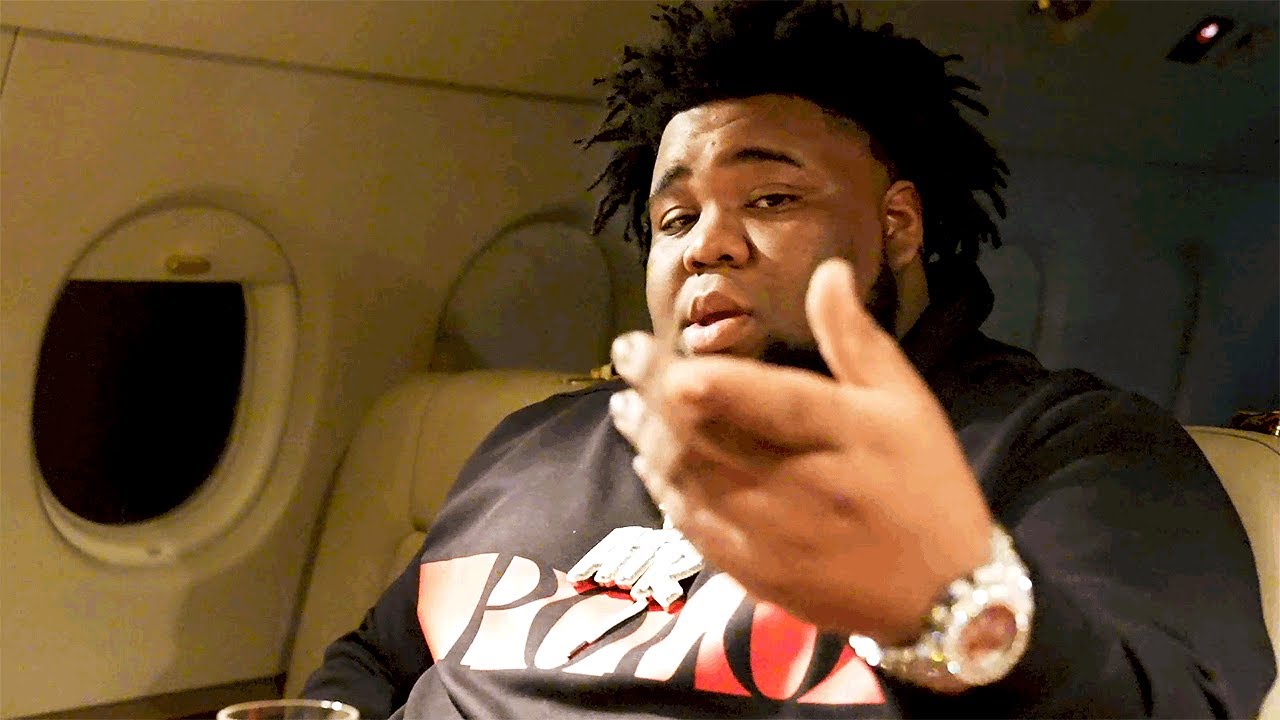 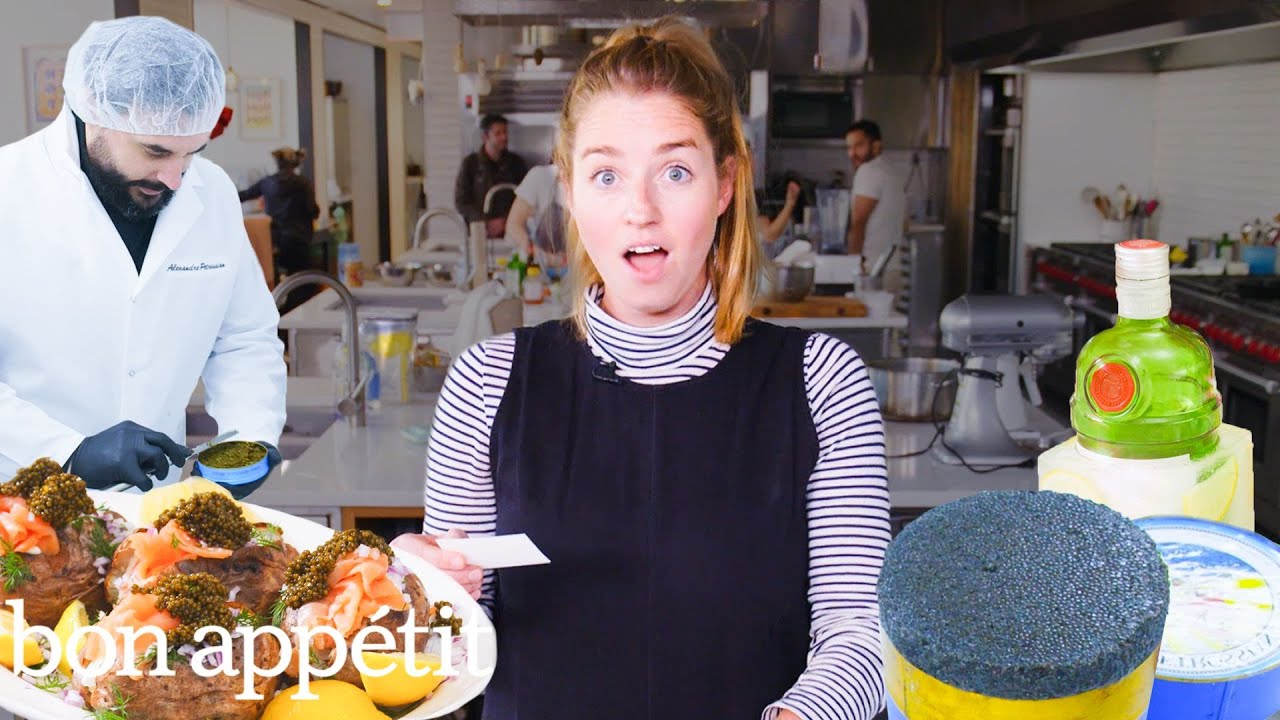