A Boogie Wit Da Hoodie – Might Not Give Up (feat. Young Thug) 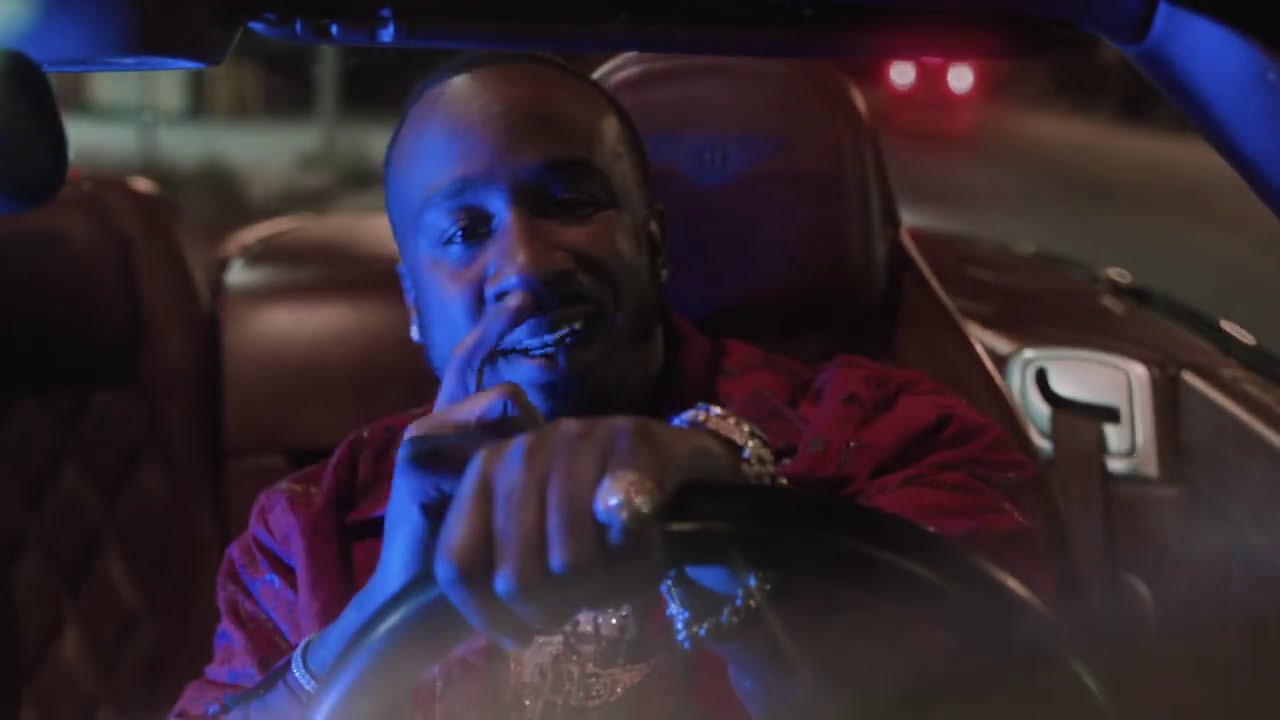 “Shut Your Mouth!” Julian Newman CLAPS BACK At Disrespectful Opponent! Jaden Gets CRAZY At Game ? 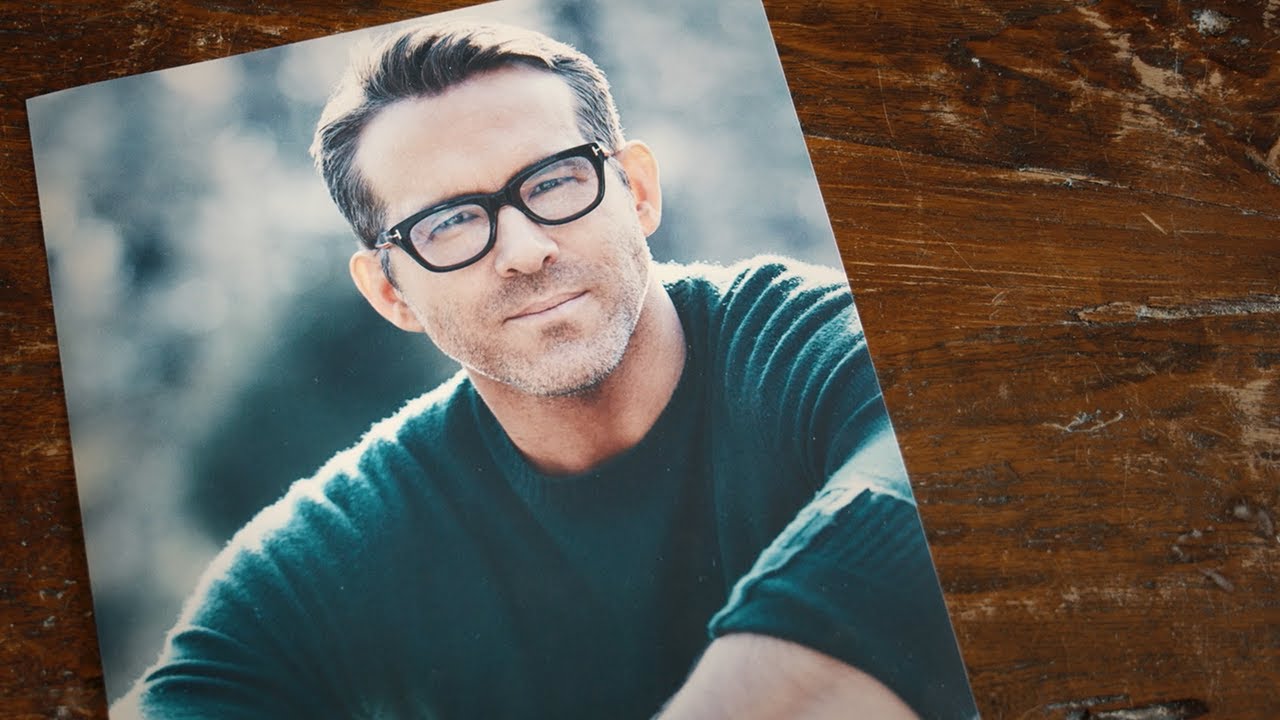