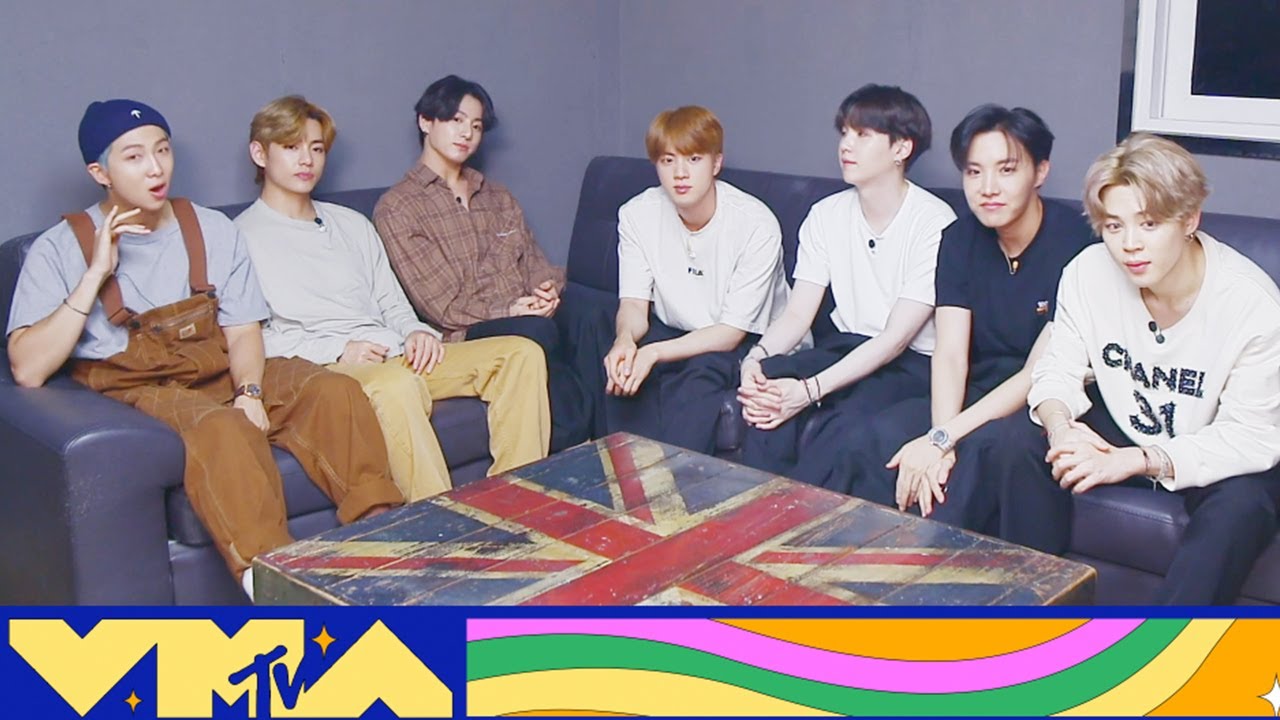 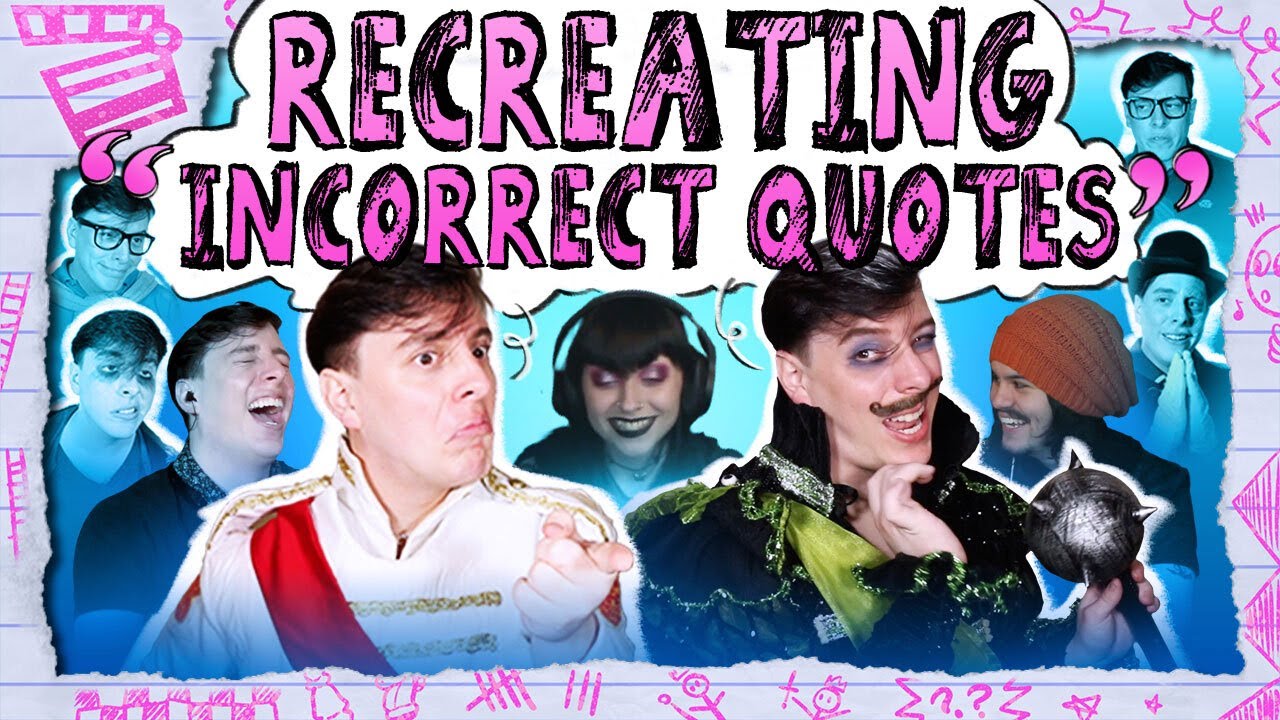 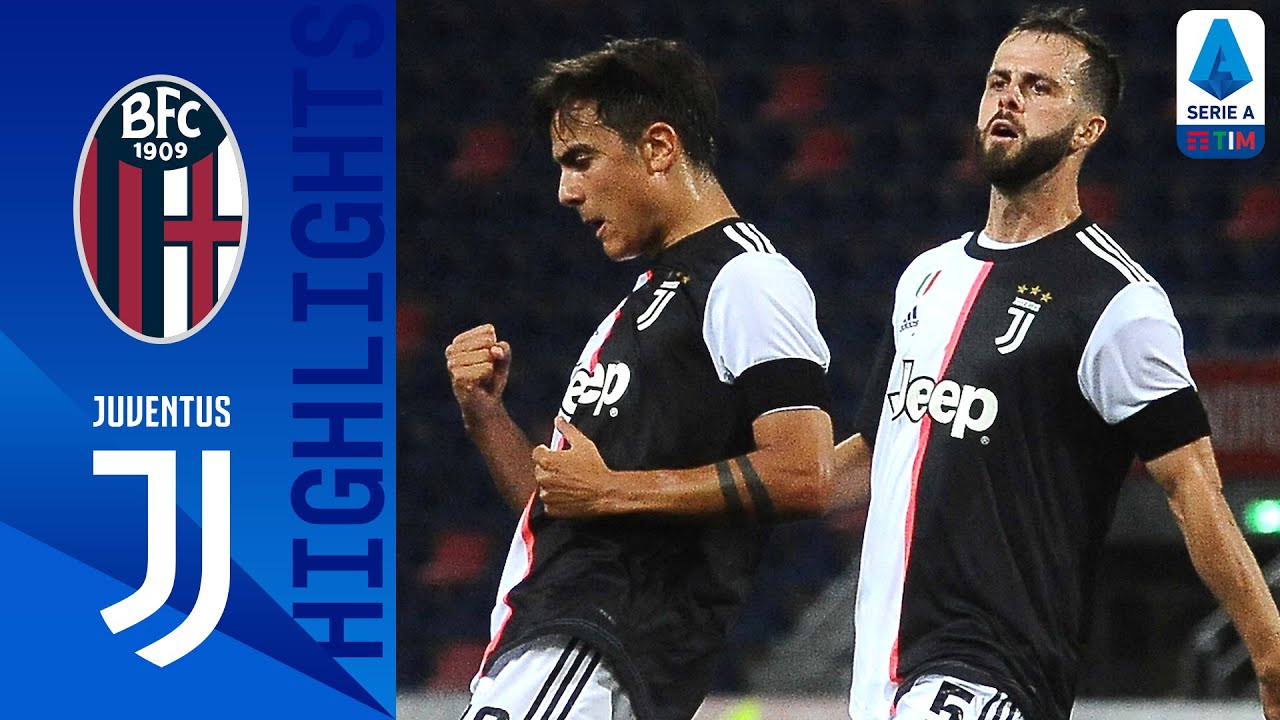 Bologna 0-2 Juventus | Juve Return to Serie A With a Win and 4 Points Clear of Lazio! | Serie A TIM 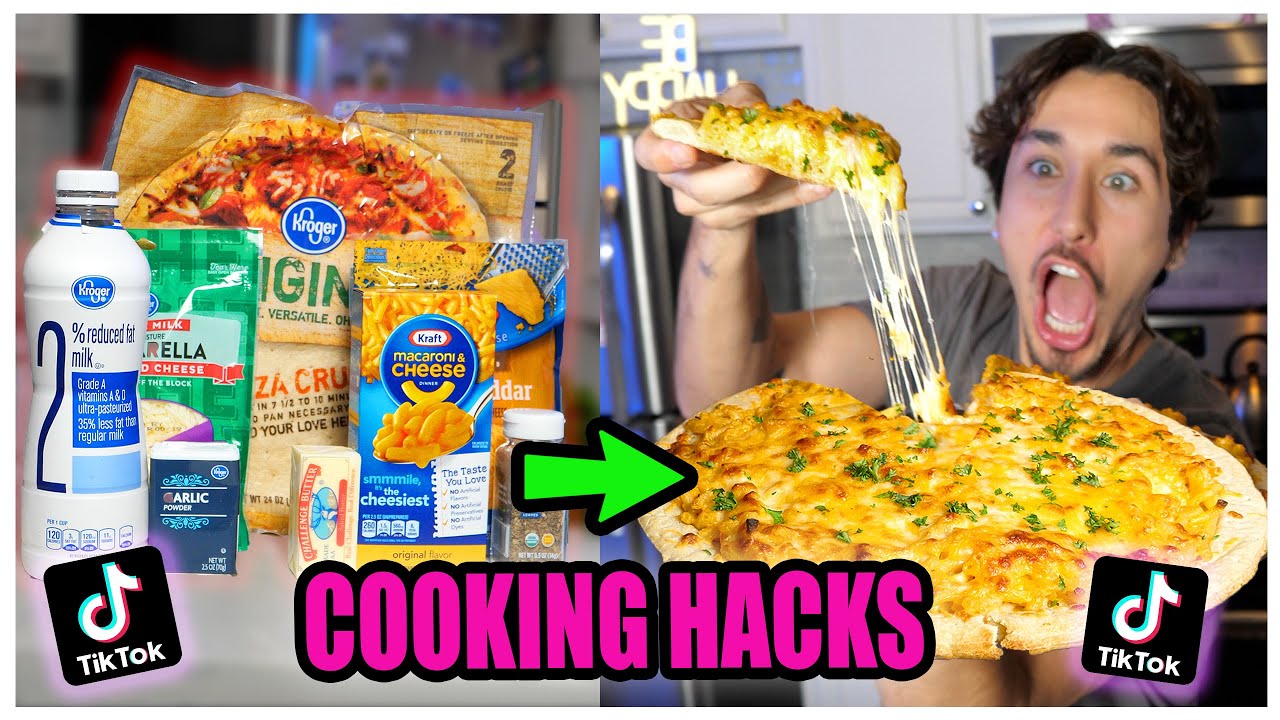