Views: 73865 | Likes: 1198 | Dislikes: 99 | YouTube analytics
In a news conference with Assistant Attorney General of Oregon Craig Gabriel and The Department of Homeland Security gave an overview for the past couple nights of protests, as well as a break down of the number of people who have been arrested or detained since early July.

Gabriel said that 60 people had been arrested or detained since early July. He said his office currently has 46 charges pending including 30 misdemeanors, 8 felonies and 8 violation citations. He said the charges ranged from assaulting a federal officer to arson to willfully damaging the courthouse.

MTB Overhaul! Totally replacing everything on my bike for the cause 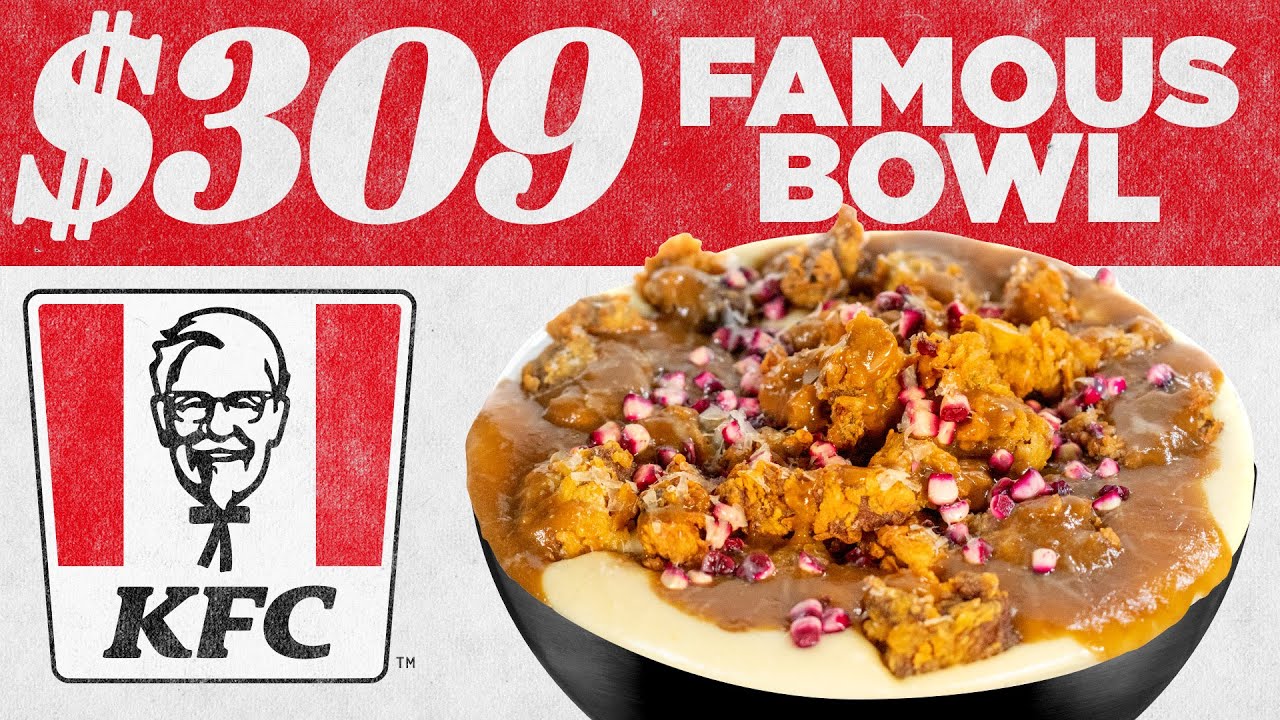 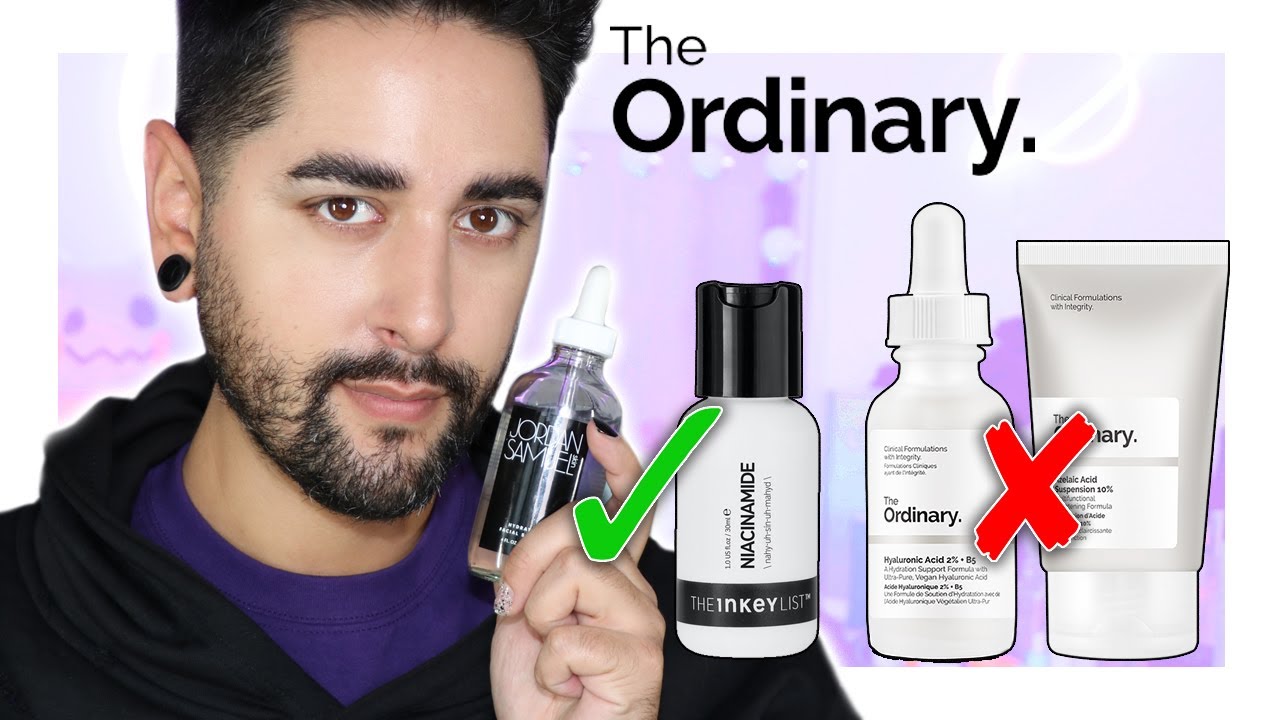 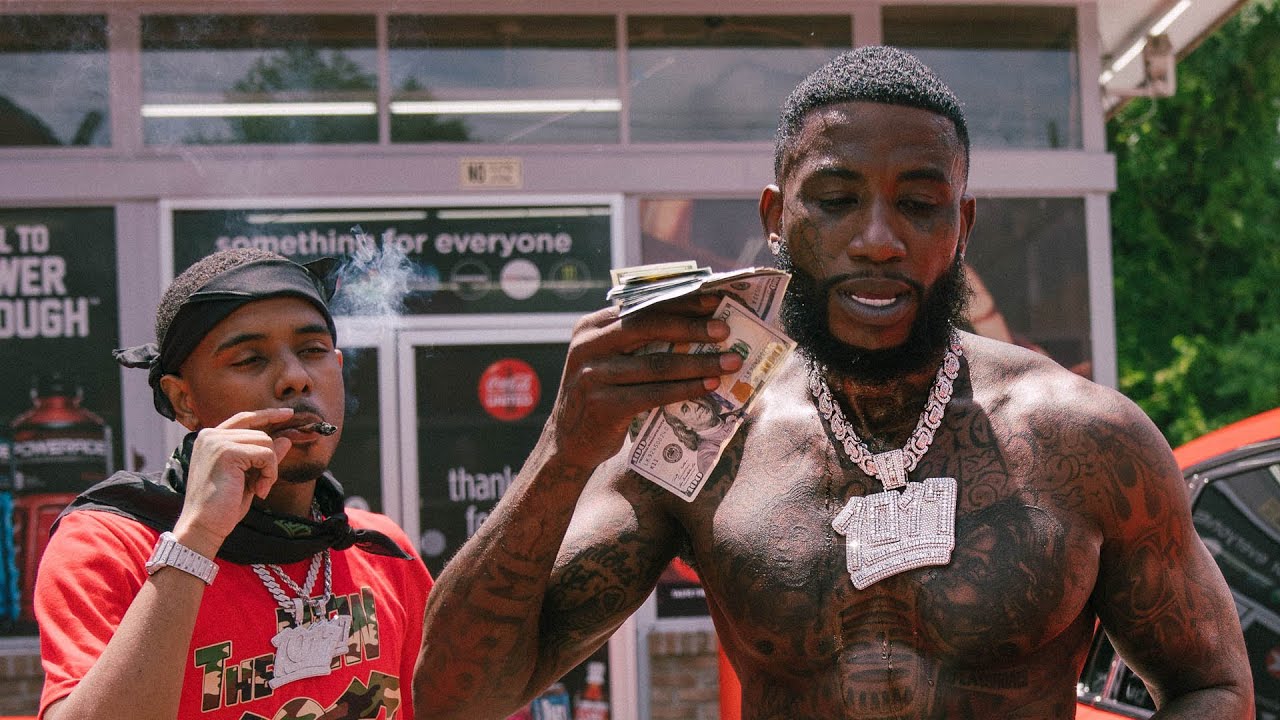