Footage recorded by Frankie Mundo
——
The map used in parts of this video is a modified version of the world download in GeminiTay’s survival let’s play series, which you can watch from the beginning here:
——
Texture Pack: Vanilla Tweaks
——
Some music used in this video is courtesy of Mewmore. Make sure to follow their tracks at
——
Portions of this video are copyrighted and owned by Nintendo, and their use is allowed by the Nintendo Game Content Guidelines for Online Video & Image Sharing Platforms ( All other original content, unless expressly noted otherwise, is ©2021, by the Skip the Tutorial creator, all rights reserved.
——
Other Credits:
109 Minecraft Mobs Mojang Removed

I Made A Server To Eliminate The Glow Squid

Minecraft Mob Vote: Will you pick Mob B during MINECON Earth?

My Cat Jellie Was Officially ADDED To Minecraft 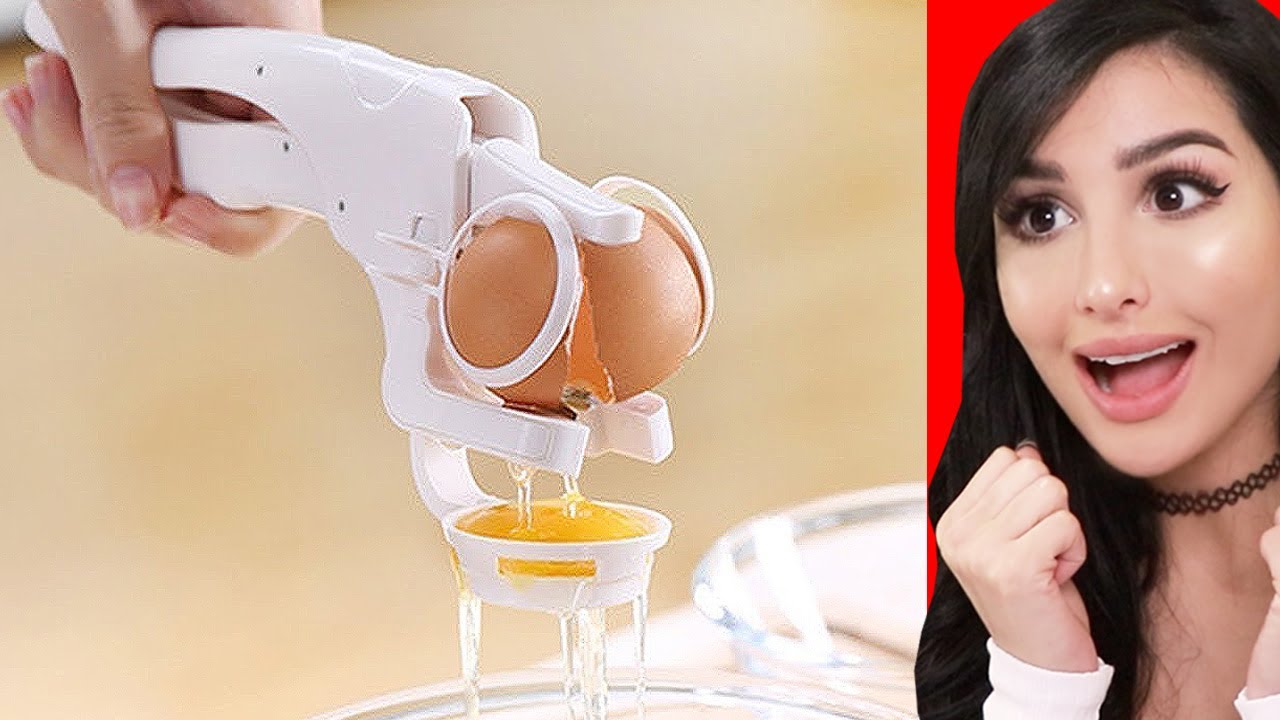 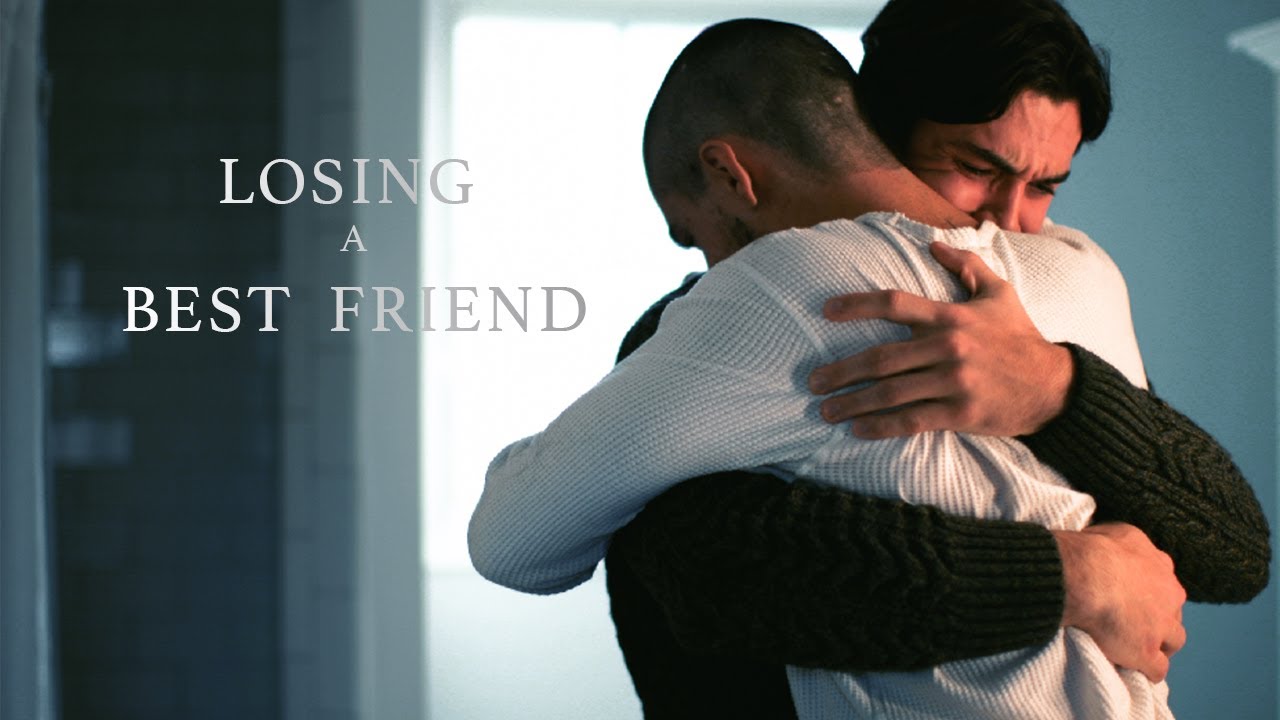 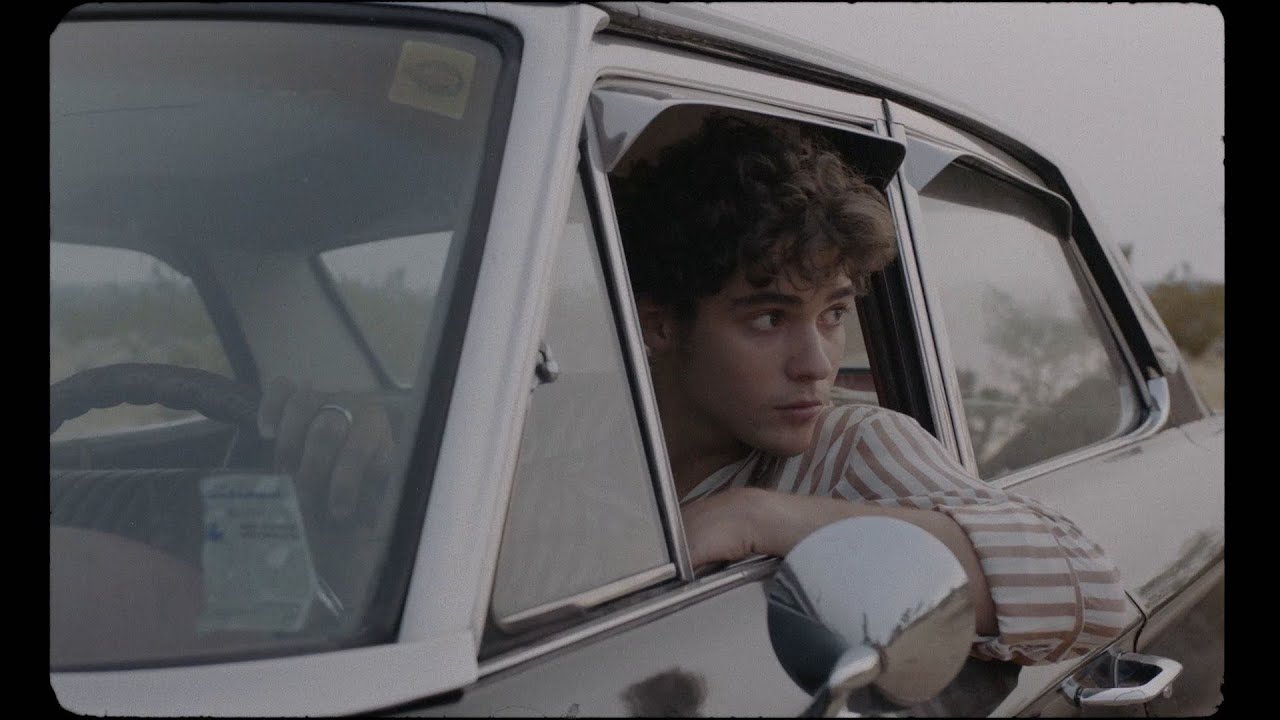