James and Zach are getting a $5,500 C-West body kit built by the JDM Gods themselves! It comes with front and rear bumpers, side skirts, canards, a cf hood, and a rear wing. They also bought a set of $600 carbon fiber mirrors from Chargespeed. Shout out to our boy Tony at SocalZ who managed to track one down a wing for us that was hiding in a back room and sold it to us just in time to make this episode.

Nolan and Aaron are getting a $300 Duraflex N1 Body Kit. Dude, $300!! But it didn’t come with a sweet hood or wing like Hi-car’s kit did. SO, they got a gigantic Street Faction wing and a JGTC inspired carbon fiber hood. The wing itself was $800, which makes the wing officially the most expensive thing on Low Car. The CF hood was $540 — It was the cheapest one we could find. Oh, and they also got some eBay KNOCKOFF ganador mirrors for $40.

Body Kits are one of the coolest mods you can do to your car because it really changes the way the car looks, it almost feels like you own a new car!

Is all the extra money Team Hi is throwing at their body kit actually gonna make it look THAT much better than Low Car?

Some of our best videos ever are coming out soon, stay tuned so you won’t miss a thing!
►Subscribe here:

Click here if you want to learn more about Donut Media:

Donut Media is at the center of digital media for the next generation of automotive and motorsports enthusiasts. We are drivers, drifters, and car enthusiasts who love to tell stories.

OFFICIAL LABOR AND DELIVERY THROUGH OUR EYES!!! *exciting* 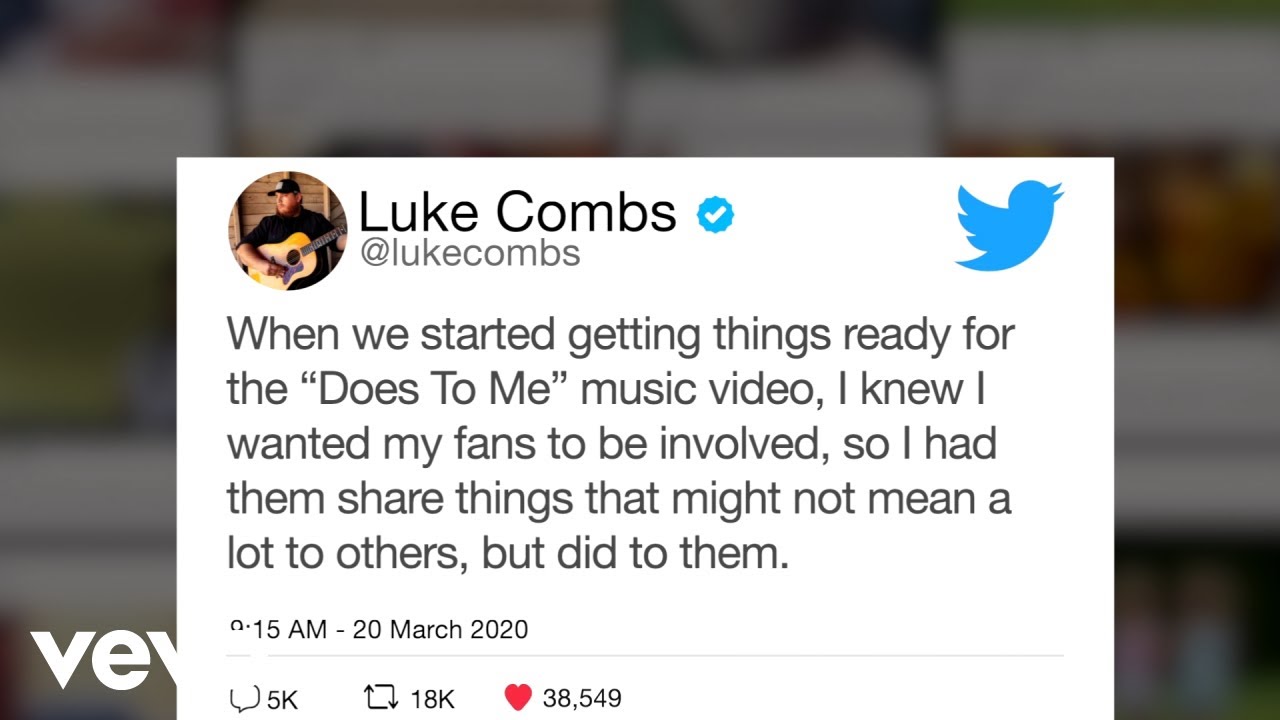 Luke Combs – Does To Me (Official Video) ft. Eric Church 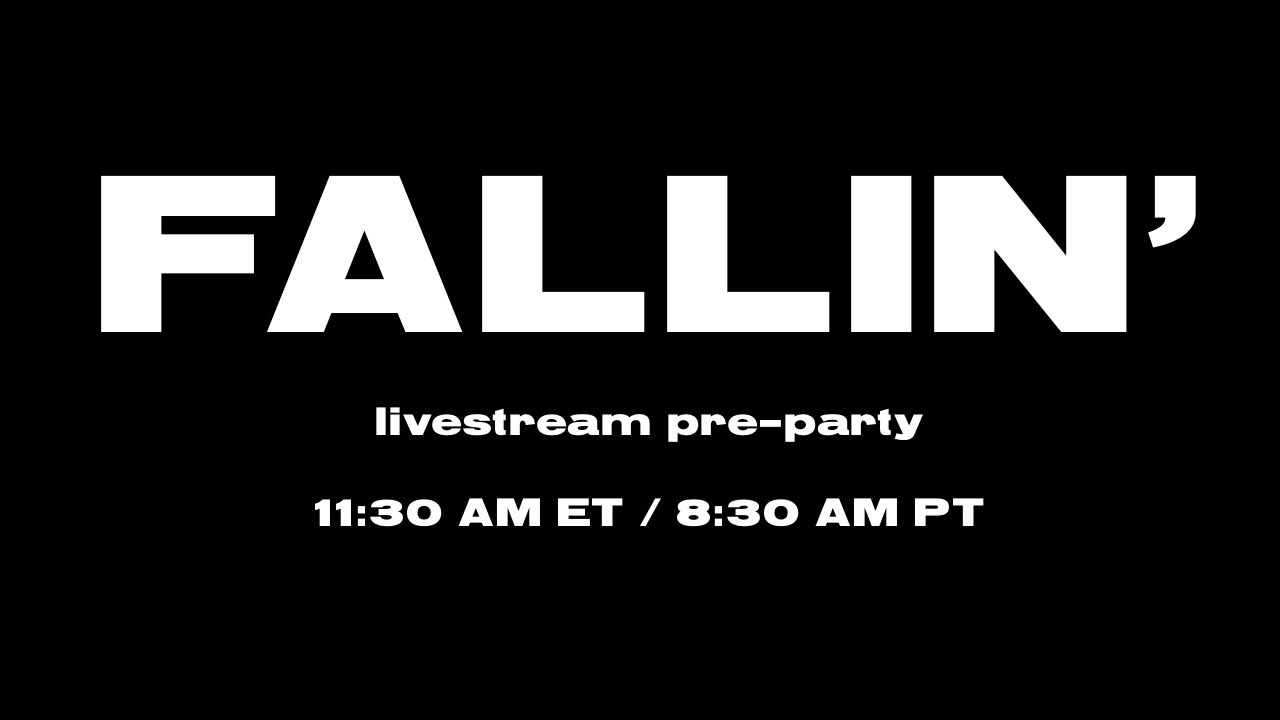 LIVE WITH WHY DON’T WE: FALLIN’ 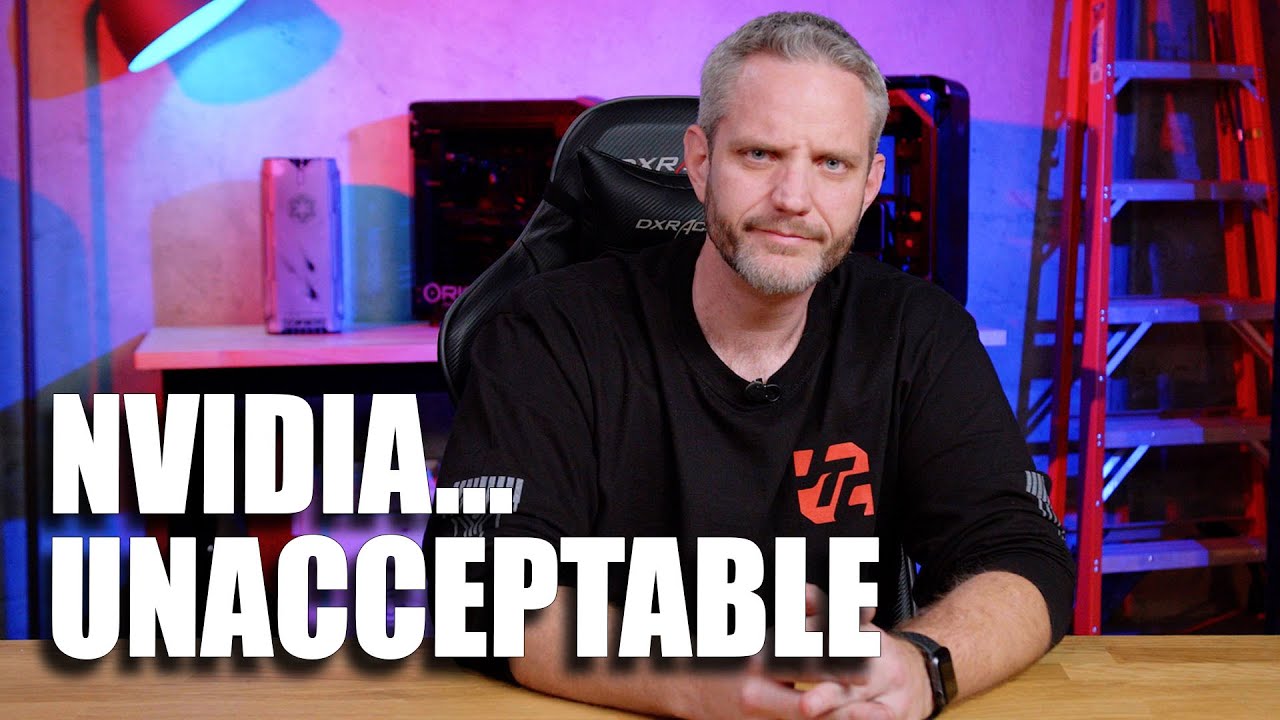