Views: 3348934 | Likes: 50583 | Dislikes: 669 | YouTube analytics
Get ready for the Clashmas Season with the toughest wood, the pointiest needles, and the shiniest decorations!

How They Wrote Classic Christmas Songs 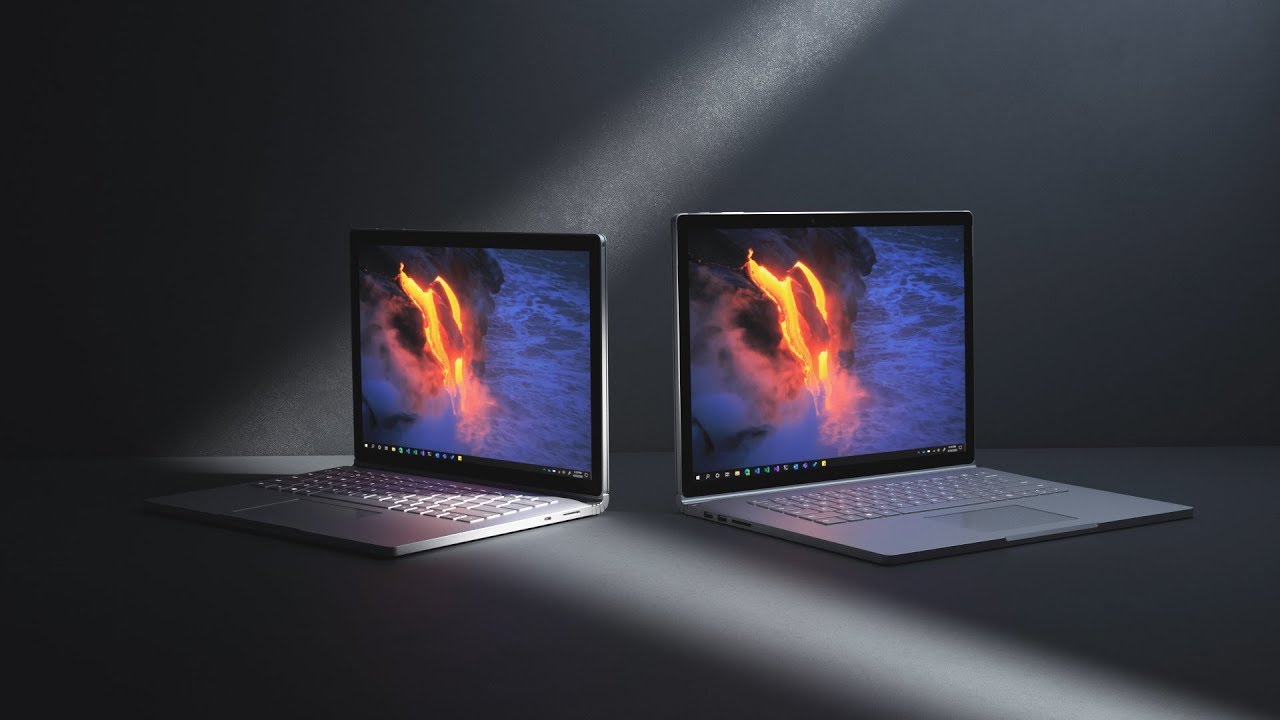 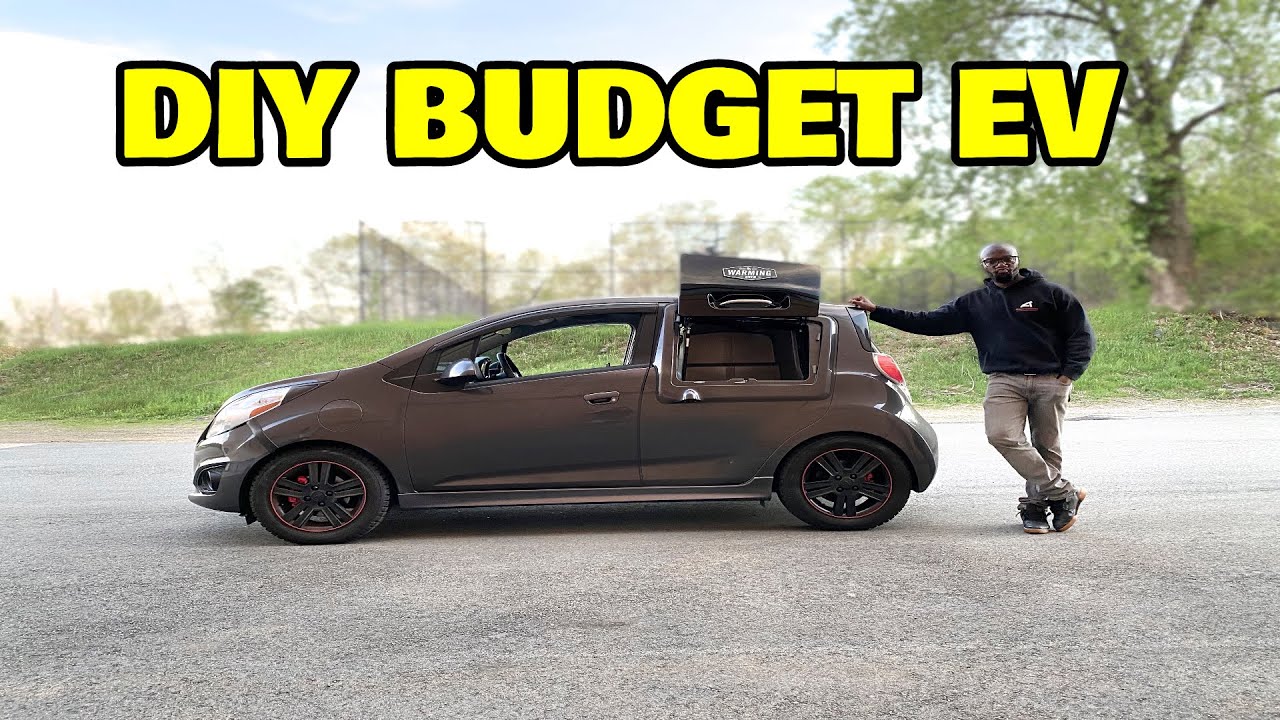 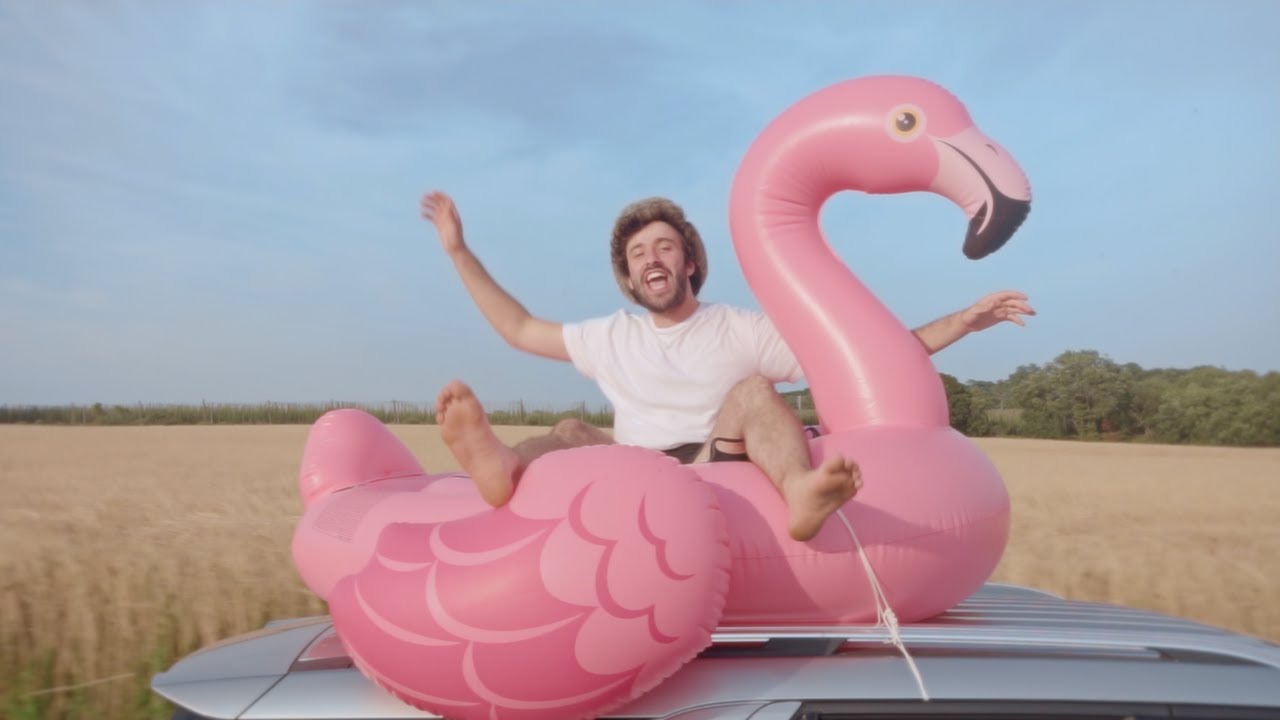